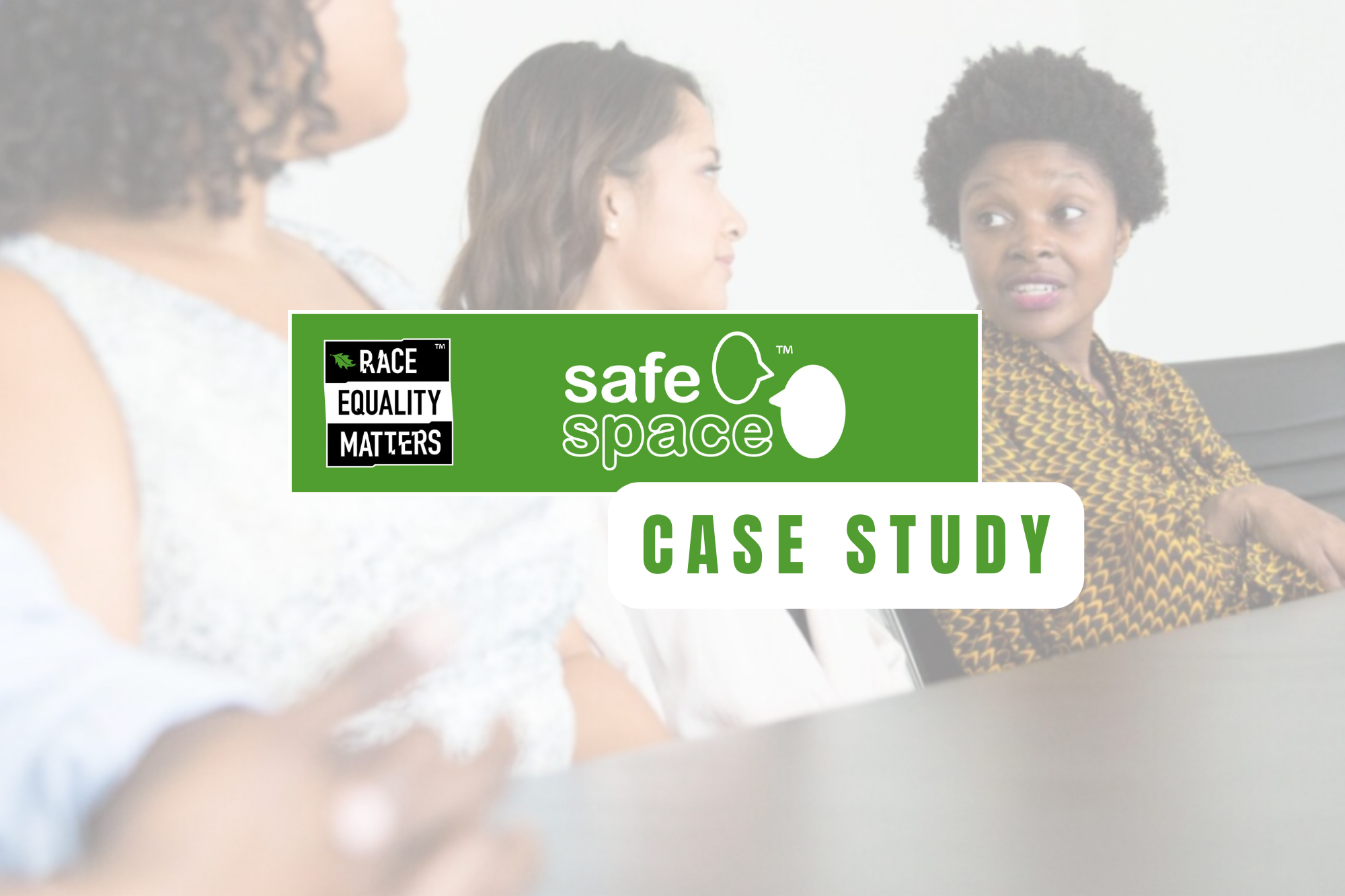 A year ago, Alexandre Maria, Procurement Manager / Diversity Employee Network Leader at Inmarsat, implemented Safe Space for the first time. A solution that encourages brave, and potentially uncomfortable, conversations between senior leadership and those with lived experience of racial inequality within a protected environment. A year on, we invited him to be our Safe Space expert at our Buddy Circle in March to share with our network how Inmarsat implemented the Safe Space solution and the success it has had. Our Buddy Circles are small, virtual events for group discussions centred around supporting those who are in the process of implementing one of our Race Equality Matters solutions. Javed Thomas had the pleasure of interviewing Alex as they explored how the solution enabled brave conversations to create action orientated outcomes at Inmarsat.

Why did you decide to implement Safe Space?

I was in a similar position to most of the participants here a year ago. We decided to do Safe Space for two main reasons.

What were the key steps you took?

The first step was the Safe Space Guide, which was really helpful – how it was laid out and having the plan that we could then work on. But before we started to put the plan together, we wrote down, what Safe Space was for us, why it was important, so we were absolutely clear on the why and the what and then used that to communicate with some of those key stakeholders.

The first thing was who was going to be our sponsor for Safe Space? We naturally went to the sponsor of our network and they agreed to sponsor and promote at a senior level. Then the second person was head of D&I. Once they were both onboard the next step was to build the team, find the participants and find a leader to facilitate Safe Space. We then went through a few phases.

The first phase was to create a slide pack to be absolutely crystal clear on the why, the what, the how with all the steps in the guide, slightly customised to fit with our company culture. Then we used those slides to present to the executive team meeting, where we explained the concept and explained the fact we wanted them to participate. After the presentation we sent an email out targeting the executive asking them to participate and all of them came back saying yes! The key was to be very clear during the exec team meeting that firstly, we already had people on board, some of the other execs were onboard, HR team was onboard, then being clear on how the event would be run, how it would be safe, why it was important and how their contribution and them joining would help with the overall effort. We also linked Safe Space to our overall D&I objective.

Once we had the executive onboard, we also looked at the network members and we took a slightly different approach. We had an event to introduce the concept, then we targeted direct communication to some people we believed would be great participants and created a diverse pool of people. We spoke to them directly one on one to reassure them on Safe Space and the concept. The co-chair and myself spoke to the members and we had 7 of them agreeing to participate. 5 executives and 7 network members coming together for two hours to have this open conversation. 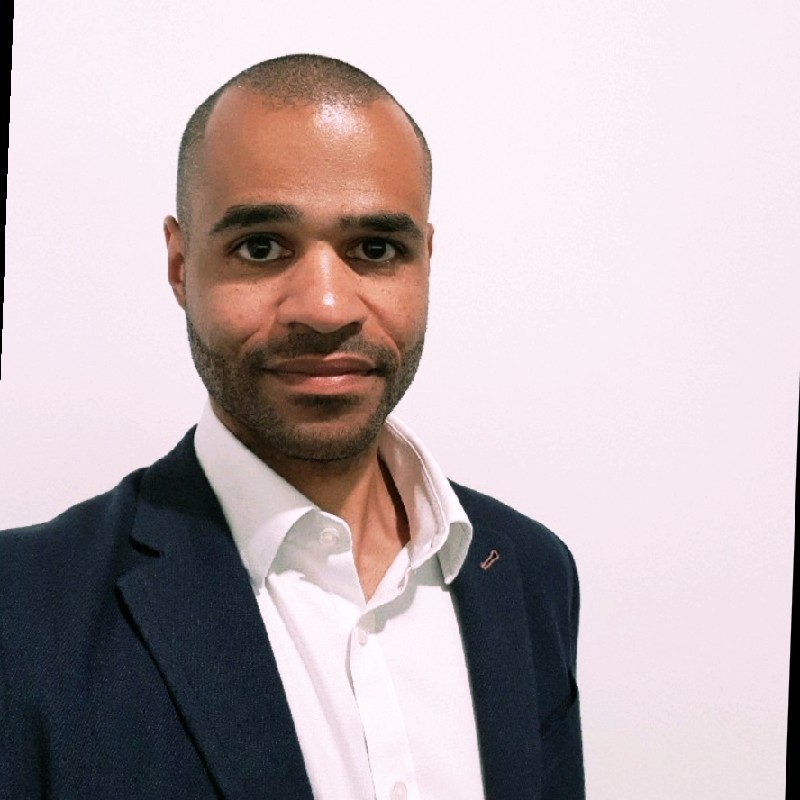 How do you look after people’s safety during what can be quite a challenging and emotional experience?

We took several steps to ensure participant safety not only for the network members but also for the executive. We realised that the executive was as nervous if not more so than the network members. Using the tools and the guide, we created a psychological statement and a participant promise, like a code of conduct, and we asked all the participants to sign up to both documents. We also arranged calls, one with the executive to talk them through how the session would be run, how it would be facilitated (and the facilitator was part of this session), an overview of the agenda and the type of topic that would be discussed. We didn’t want to script the event, but we wanted to give them an indication of the types of topics that were going to come up and the type of questions they might be asked. This was one way for them to feel more comfortable. Importantly, we also asked them what topics they would like to discuss, what questions they thought we should cover, asking for their input into the process.

We then did the same with the network members, asking them their perspective. I think just doing that and talking them through the code of conduct and the safety statement really helped people feel comfortable. Then when the event took place, everyone was on the same page and it was a smooth process.

What impact has Safe Space had?

It helped us build momentum on a few things. Firstly, the exec being more accountable to support D&I as it should not just be the responsibility of HR and the D&I team, it’s also for the senior leaders to drive change in the organisation. Momentum was built because senior leaders have learned and heard stories from colleagues that they did not realise they were going through day to day at work. Then commitments were made on specific actions. For example, reviewing the recruitment process in collaboration with the HR team and the specific recruitment agencies we were working with; challenging those agencies to provide more diverse candidates and pushing back if their shortlist was not diverse enough. Those things you might think should be done anyway, but to hear senior leaders making this commitment for us was a great step forward and really helped ensure the D&I strategy. What is also really helpful a year later is that we have a list of actions that we can come back to, to hold the executive accountable and we are actually planning a follow up in a few months to review the actions and the status.

Are you ready to start your Safe Space journey?