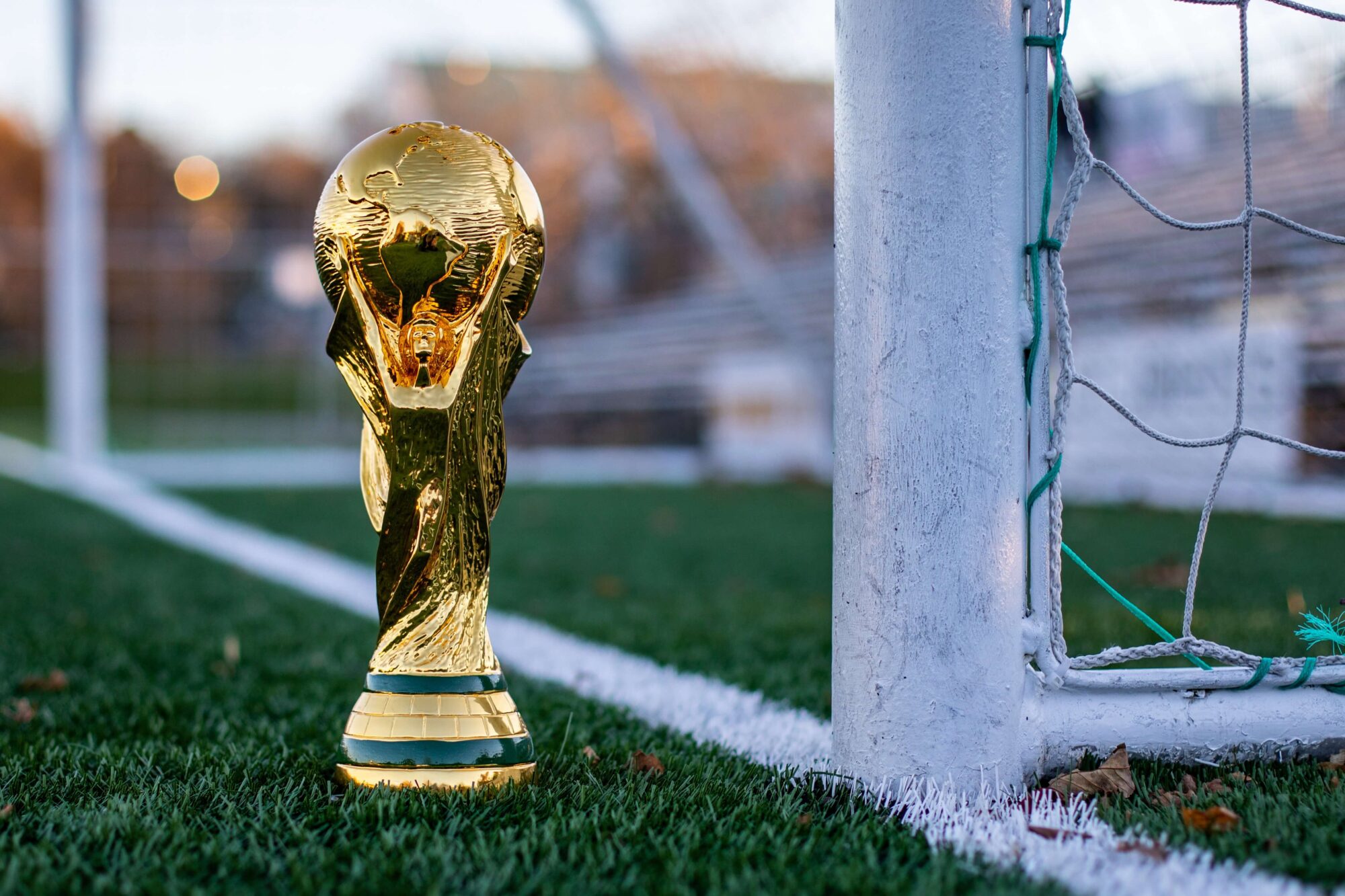 As people across the world have tuned into the ongoing World Cup, Qatar’s human rights issues and race equality remain a topic of conversation and its everyone’s business.

Amnesty International have outlined 6 international breaches of human rights in the World Cup’s host country, including that related to: freedom of expression, freedom of association, unfair trials, women’s rights, LGBTQ+ rights and labour rights. The criminalisation of same-sex activity in Qatar and their ‘Kafala’ system of sponsorship-based employment (legally binding foreign workers to their employers) has been under scrutiny since FIFA announced the host in 2010.

Those visiting Qatar and spectators of the game cannot be detached from these long-standing issues.

Looking towards other nations, it is not just Qatar that needs to address human rights issues and labour conditions. British football presenter, Gary Lineker, has also spoken of the “sport washing” that took place at the 2018 World Cup in Russia. Collective action directed towards Qatar could inspire necessary change that is needed elsewhere in the globe too.

So, how can important issues- like those in Qatar- become everyone’s business in tackling race equality?

With over 1.2 million international visitors in Qatar for the tournament, boycotting the World Cup seemed unlikely for most.

Amnesty International’s global YouGov survey, which surveyed 17,477 adults, found 54% said they were likely to watch at least one game at the World Cup. 73% said they would support the proposal that FIFA use some of the money generated by the 2022 World Cup (estimated at $6 billion) to compensate migrant workers who suffered in the preparation of the tournament.

It is through collective initiatives and campaigns like this that an international issue can become everyone’s business. Engagement with campaigns- such as Amnesty’s #PayUpFIFA and Stonewall’s #ProudStadium campaigns- and other actions can make a difference. 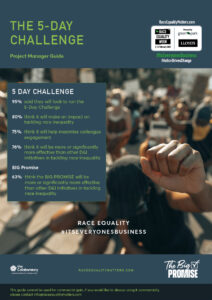 Like in Qatar, change needs to happen in our own organisations and communities too. Race inequality in the workplace continues to prevail, and Race Equality Matters is committed to facilitating the drive to tackle this.

If we can involve the majority, if not everyone, within your organisation, we believe we will see a much needed shift, in beliefs, cultures, behaviours, and outcomes for race equality. That is why, the 2023 Race Equality Week theme is #ItsEveryonesBusiness.

As part of Race Equality Week 2023, the 5-Day Challenge has been created in collaboration with Natalie Watt of EQUANS and changemakers from the Race Equality Network. It provides a framework to tackle race inequality in the workplace, even for those with ‘not enough time’.

Why do we need allies to create meaningful change and tackle race equality?

In Race Equality Matters’ Network Survey in Autumn 2022, only 38% said allies are playing a key part in the drive against race inequality.

Change Catalyst’s 2021 State of Allyship Report (based on in-depth research since 2015) found that 92% consider allyship to have had a valuable impact on their career. An individual (that had experienced discrimination) that had support from at least one ally was twice as likely to: feel a sense of belonging in the workplace, be satisfied with the workplace culture and satisfied with their job. This evidence highlights the importance of allyship when creating an inclusive workplace culture.

If you want to make racism in the workplace everyone’s business, sign up for Race Equality Week 2023 today.