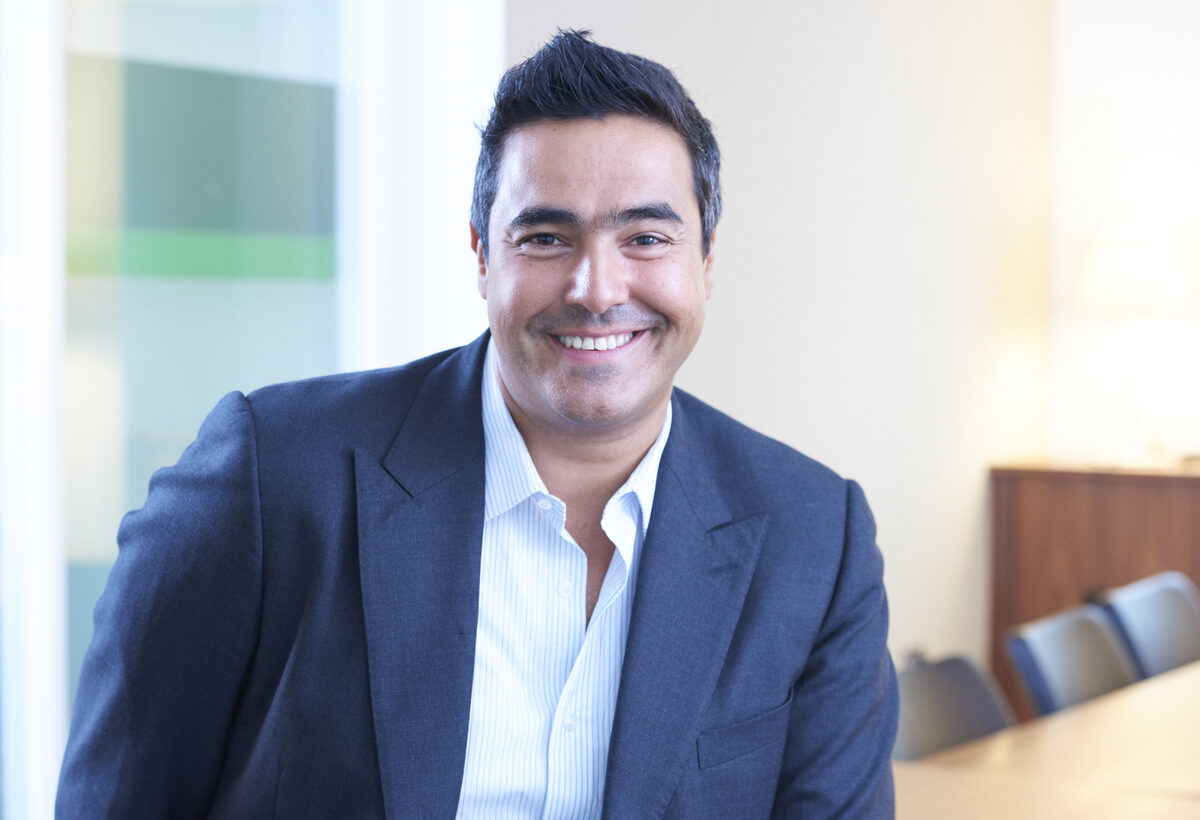 Unconscious bias is everywhere. It’s an integral part of being a human being. It’s the reason why we feel comfortable with people we assume are similar to us and why organisations often hire or promote the same sort of people, leading to a mini-me culture. Even the most freethinking, open-minded people are at its mercy. And it’s the single biggest block to UK organisations achieving increased diversity, simply because they have made it a focus for the wrong reasons.

In 2017, psychologists Peter Jones and Tinu Cornish published research suggesting that around a quarter of employees unintentionally tend to recruit people who are similar to themselves or others in their workplace.(1) A 2012 study by Yale University, asked more than 100 scientists to review identical CVs for a laboratory manager position that had been randomly assigned male or female names.(2) The researchers found that the ‘male’ candidates were judged to be more competent and deserving of a higher salary than the ‘female’.

So, while we might be working hard to proactively remove conscious bias, unconscious bias is still present behind the scenes, subversively undermining these efforts. In many ways, unconscious bias is the modern challenge because it’s harder to identify and because even the most diversity-aware individuals and organisations are prey to it.

But how does this unconscious bias manifest itself in practice? Well, let’s start with headhunters. Some of the better firms provide worthwhile diversity training and guidelines so that their consultants are positioned to avoid wilful discrimination. But these recruiters still fall prey to one of the simplest forms of unconscious bias – a negative assessment of non-standard CVs and career paths.

It’s all too easy to discount a CV that isn’t set out in a traditional way, or one that describes a career path that doesn’t follow a ‘normal’ path up through the corporate hierarchy. Unfortunately, the standard CV or career path is set as the norm for the majority: good school, good university, good corporate experience (meaning someone who can be quickly placed with clients). CVs from minority candidates often don’t look like that because minorities don’t tend to have trodden such a conventional path. So the recruiter typically excludes those applications, assessing candidates against a ‘normal’ framework of what looks good, and they come up with the usual suspects, who are easier and faster to place.

If minority candidates do happen to make it through the process and are presented to the client, the same unconscious bias will be reapplied by the next group of people reviewing the CVs. Unconscious bias also plays a part in the way the recruitment consultant briefs different candidates prior to meeting the clients – maybe not better, but a different one – and it has a proven impact on the process, whether run internally or externally.

While most organisations will look to take the brand risk, if they admit it exists, unconscious bias will continue to thwart the drive towards diverse representation for all but the most progressive. Of course, the smartest companies are those that can address both forms of bias to realise the power of collective difference: the competitive advantage of achieving diversity.

The overuse of the term unconscious bias has had the unfortunate effect of giving people permission to behave in biased ways. A valid psychological insight becomes a justification and warrant for the very behaviours we want to change. The point of making people aware of unconscious bias ought to be to empower them to override their biases, not hide behind them.

My colleague Jo Heath, Partner and Head of Green Park’s Diversity, Inclusion, Culture & Ethics Consultancy, helps leaders to understand the need to manage and mitigate their own unconscious bias. Every one of us will have some form of bias based on our own personal frame of reference and therefore it’s about focusing on what we can do to reduce it and what strategies we can use to control it. She uses the metaphor of a volume control button. The volume of our unconscious bias gets dialled up in pressured situations, that is, at times of cognitive load stress. But people can turn the volume down by being more reflective, by taking a more deliberate approach to decision-making and by reducing stress. Bias can’t be eradicated but we are all in control of its effects. The aim is to develop our conscious competence, to own our own behaviour and to take responsibility for the effects we have on others.

How did stereotypes become so sophisticated?

We tend to think that stereotypes are unsubtle and easily recognised – but they are smarter than that. Stereotypes evolve and our shared narrative space is home to many more than are typically noticed. It takes some effort to spot modern stereotypes and to expose the damage they do. The key is to pay attention to language.

When Senator Elizabeth Warren announced her decision to run for the presidency of the USA in 2020, media outlets immediately began to compare her with Hillary Clinton and to discuss her likeability.(3) If we’re not alert, this won’t ring any alarm bells. The association with Clinton seems fair, as she is the only model we have for a female Democratic presidential candidate. And all politicians strive to be likeable.

In her book about bringing up a feminist daughter, Chimamanda Ngozi Adichie (4) includes the advice to ‘teach her to reject likeability’. The pressure to be likeable is a contorted version of the age-old expectation that girls and women should be subservient. Likeability may only be explicitly referenced when a woman behaves in a way that is stereotypically masculine. This means women have a false choice: they can either stay out of supposedly male domains or they can practise likeability as a life skill. A quick glance at their male peers will see that the existence and importance of likeability is actually variable amongst people and situations.

We need to call out media commentators on their use of stereotypes. Closer to home, we need to make sure we’re not making similar errors at work. Leaders in particular need to be aware of the language they’re using and guard against adopting and spreading stereotypes from the media or from within their own corporate culture.

Bringing your whole self to work

We hear it a lot, but what does bringing your whole self to work actually mean? According to Siobhan Brunwin(5), despite our always-on, connected age, we still tend to have ‘work’ and ‘home’ personas. Bringing your whole self to work doesn’t mean revealing everything about yourself. It’s more about choosing not to suppress aspects of yourself that you think are not appropriate to a traditional workplace.

For a woman in a leadership position, this may mean accepting and expressing emotional responses to events rather than adopting a stereotypically masculine posture of cold, robotic rationalism. Put this way, bringing your whole self to work can be interpreted as a somewhat vague strategy for defusing stereotype threat. More positively, it’s a way of reminding ourselves that inclusion is a two-way street. Diversity can’t create value unless diverse people actively participate.

To be crystal clear: bringing your whole self to work does not mean erasing the distinctions between workplace and home. It means claiming the freedom not to act out of character. And it means setting aside the idea that workplace culture is identical to the culture of a dominant group. We all make the world of work.

Inclusion, efficiency, innovation and agility are fed by many of the same actions. It’s in the organisation’s best interest to have an integrated approach to developing people. The more complacent an organisation’s leaders, the more likely that bias will manifest itself. Bias tends to escalate as competition increases, with biased mechanisms masquerading as objective management. The classic example is the tragedy of guided distributions in performance management, where the rules state that there must be a certain percentage of people in the bottom group.

Look for evidence of disproportionality in performance reviews, redundancy decisions, exit interviews and length of service. My favourite measure is proportionality of retention and promotion of graduate entrants after three years – by race, gender and (self-certified) disability. Other key signs are poor management training, failure to support managers who want to behave in more inclusive ways and offering relevant training only in the wake of a PR disaster.