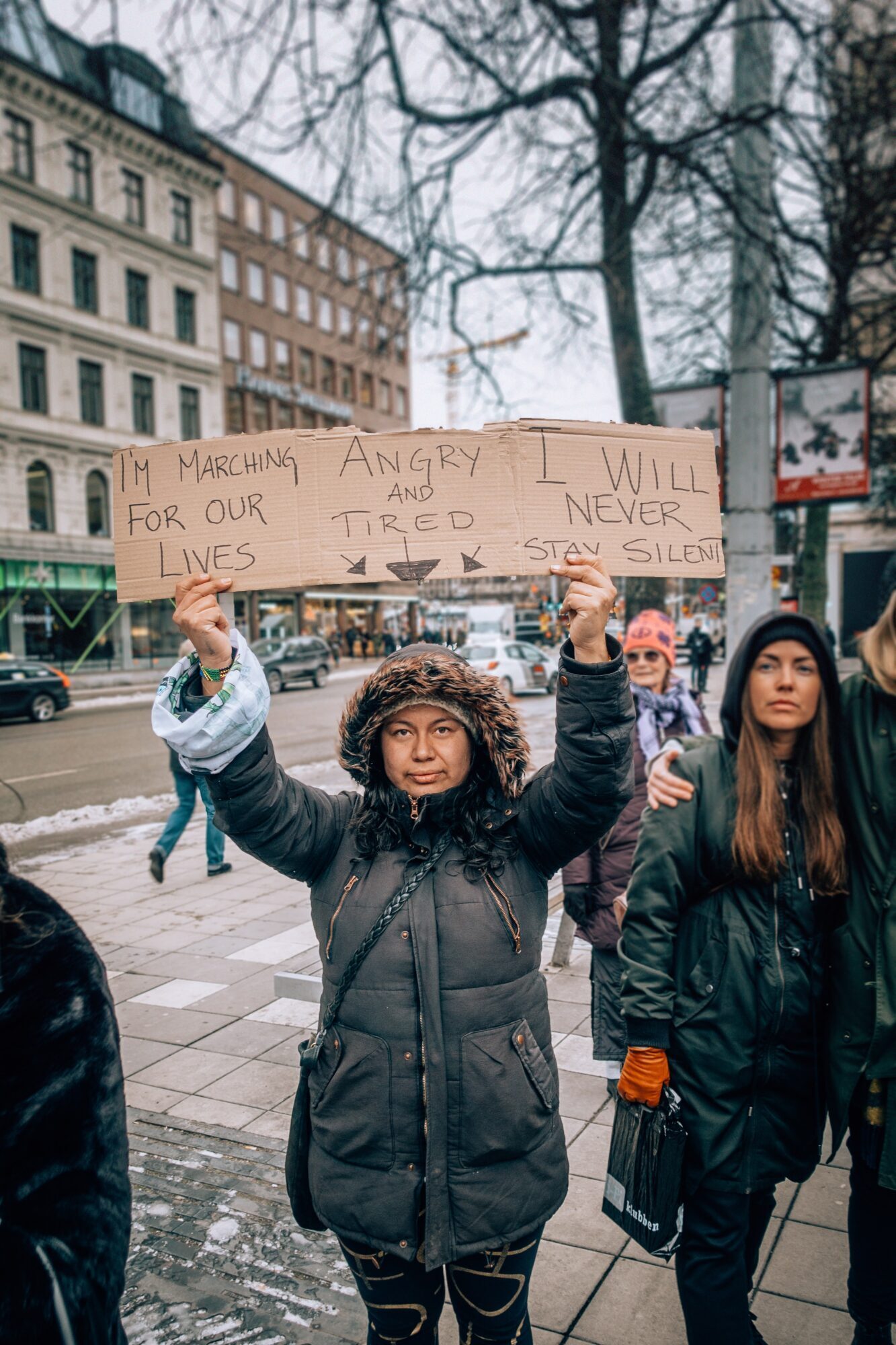 Strikes, Sinking Services and Anti-Racism: What can the workplace learn from the ongoing strikes?

As negotiations stop and start, public service workers are continuing to choose the path of action in the hope that conditions will change. The government response and proposal of anti-strike legislation by the Department for Business, Energy and Industrial Strategy is considered by many as not enough, and a collective response was proposed by the TUC for a ‘national right to strike day’. Unfortunately for commuters, businesses and people reliant on public services, disruption is likely to continue well into the next few months.

With 100,000 civil servants to strike on February 1st: will action be reciprocated by the government?

The act of striking is actively opposing current conditions. To be anti-racist is doing just that too.

You may not be racist, but are you anti-racist?

Anti-racism is the process of actively fighting racism. 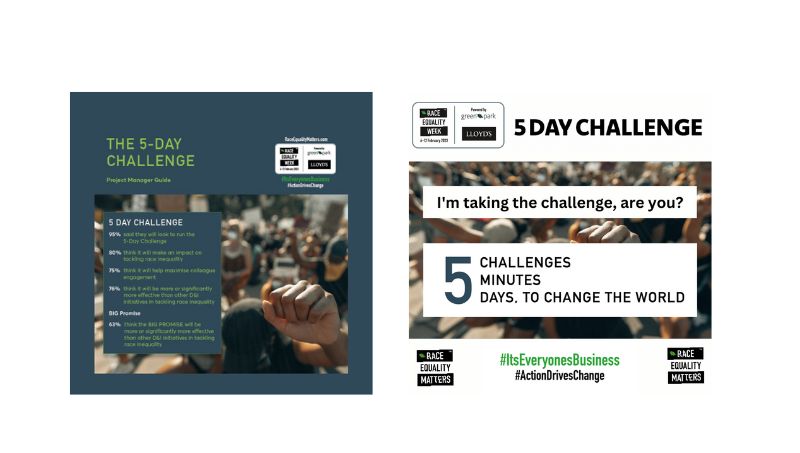 So what does this mean in practice?

To be anti-racist requires active engagement and sustained action in every aspect of your life: in social settings, private settings and the workplace. Like the workers that have committed to industrial action, it requires going beyond normal practice to promote real and felt change.

UNICEF released the Anti-Racism Report, focussing on a 3 tiered approach through behaviour, systems and leadership. 2023 will also witness the release of the UK Music Industry Anti-Racism Code that followed the Black Lives in Music 2021 report that found 63% of Black music makers had experienced racism in the UK.

How can the rhetoric of anti-racism become action, not just words?

The Racism at Work in the UK report, conducted with 1500 people by Pearn Kandola in 2021, identified that 52% had witnessed racism but 28.3% took no action on this.

Whilst there was a sustained increase in people taking action against racism in the workplace- through confrontation with the perpetrator or reporting to management- over half of the issues were not resolved, and in some cases made worse.

It is clear that more people need to respond to racism with action, and that more needs to be done to ensure that action taken is effective at tackling and preventing racism. Anti-racism codes and commitments do not tackle racism unless meaningful action enforces it.

The Five Day Challenge can help kickstart this.

Anti-racism is a verb, not a noun.

How can you embody the commitment, action and collective action that strikes represent in YOUR organisation?

How will you start your journey to becoming anti-racist within and outside the workplace?