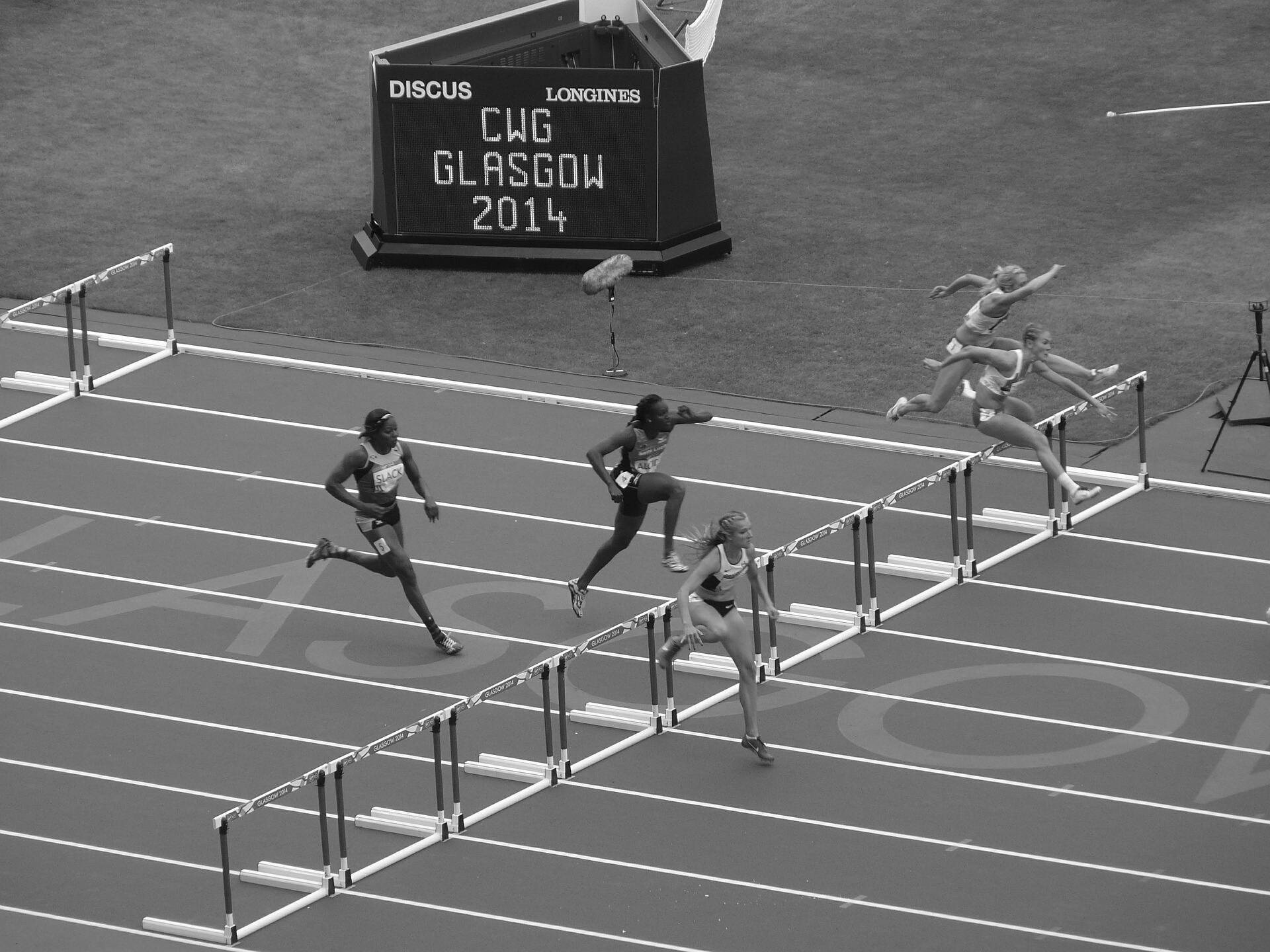 Reflections on Birmingham 2022: The Commonwealth Games, Race and the Workplace

Over three weeks has passed since the closing of the 2022 Commonwealth Games and reflections upon the legacy and future of the event are under discussion. Birmingham hosted the impressive event with 4,600 athletes, from 72 nations and territories, and over 1.3 million tickets sold to the public.

As the Commonwealth Games makes steps towards inclusion, unity and diversity, its very existence continues to be under scrutiny. Britain and the Commonwealth’s relationship remains a complex and multifaceted one. The history of racism, empire and oppression ought to be remembered.

Can reflecting upon the Commonwealth Games help us to tackle race inequality in the workplace?

A Symbolism of Unity

Referred to as the ‘Friendly Games’, the Commonwealth Games formed since the establishment of the Commonwealth- a political association of 56 member states- which consists of a population of 2.5 billion, most of which are former British colonies or Commonwealth realms.

The Games have branded themselves as “the world’s most inclusive, fair and progressive multi-sport event” and just this year have taken new steps to improve inclusivity and diversity through the Federation’s new Athlete Advocacy Guidelines.

History of the Commonwealth

The history of eurocentrism, slavery and racism in the British Empire was intertwined with the establishment of the Commonwealth in 1949. As the Commonwealth was founded following the process of decolonisation, the legacy of racial oppression remains through global economic and political processes. The darker history of the British Empire ought to be remembered alongside its glory and wealth. Therefore, whilst many British and Commonwealth members celebrate the unity and association that binds nations across continents and seas, opinions are often conflicting.

Just last week Tom Daley, Olympic diver, released his documentary on LGBTQ+ in the Commonwealth and challenged the choice of sporting event host countries, including the Commonwealth Games. Others have spoken against the Commonwealth Games and the historical legacies it perpetuates, such as Nadine White who called for them to be replaced by a new institution. British Paralympian, Anne Wafula Strike, has also raised the issue of diversity within international sport following the Games and The Guardian also documented residents’ mixed opinions on the Games in Birmingham.

The Commonwealth Games and their origins spark controversy and internal conflict for many. Sir Lenny Henry has also vocalised these, alongside his strong presence at the games as he carried the Queen’s Baton on its final leg across the Commonwealth to Birmingham City Centre. Since his 2018 BBC documentary, The Commonwealth Kid, Sir Henry has discussed his conflicted relationship with the Commonwealth and the common misunderstanding of it as an institution.

Understanding and learning from the origins of the Commonwealth may enable greater unity and positive change moving forward. The Commonwealth Games can be a tool for this.

Giving the Baton to Birmingham

As the host city for the games, Birmingham has also been under the spotlight this summer. With a significantly higher ethnically diverse population than the national average, the Games have shone a spotlight on the city’s culture and enhanced investment into this. The 2011 Census identified the ethnicity of the population as: 57.9% white, 26.6% Asian, 9% Black and 2% other.

However, data from the 2011 Census identified that:

Birmingham is not an outlier, but a representative example of racial inequality in the job market and workplace. The Games have brought greater investment and jobs to the West Midlands, but have also faced criticism by some, including Adil Ray’s statement on the lack of engagement with ethnically-led creative organisations.

Will the legacy of the Games in Birmingham help to change these inequalities in income, employment and qualifications?

A Legacy of Change

With the intended legacy of the Games, indicated by MP Nigel Huddleston, centred on sustained investment in sport, Sir Lenny Henry’s reflections in 2018 indicate that the Commonwealth and Games can be a force for positive change in the future:

“I can see that the Commonwealth is sullied in the eyes of many people… It needs a major reboot, in fact, which would allow it to look to the future and not be so weighed down by the past. But such a Commonwealth could really come into its own: a big family of nations working together. We should try to make that happen.”

This baton has now been passed to Victoria, Australia for the 2026 Games. Moving forward, many encourage the Games to select non-white majority countries to host, in turn directing financial investment and media attention there.

Beyond symbolism and gestures, the Commonwealth Games can help in the drive against tackling race inequality. It will take action, not just words.