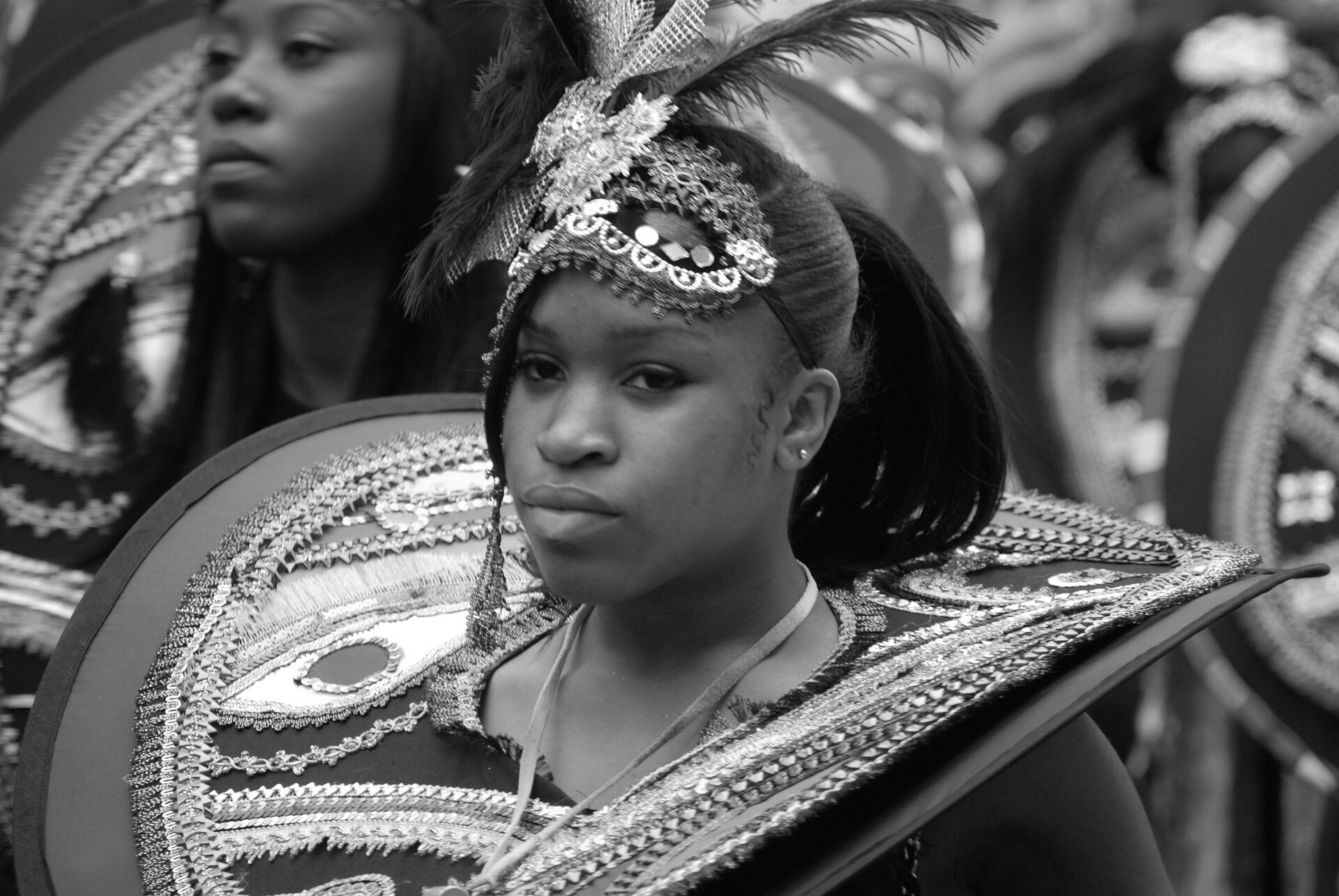 Notting Hill Carnival and Cultural Celebration: What Can the Workplace Learn?

Notting Hill Carnival is taking to the streets of West London this August bank holiday weekend for the first time since 2019. The Carnival is the world’s second biggest street party after Brazil’s Rio Carnival, attracting an estimated two million visitors over the weekend. It is a celebration of British Caribbean culture, food, music and dance, and has celebrated the city’s diverse community and culture since 1966.

As a culturally inclusive event, what can the workplace learn from Notting Hill Carnival?

The history of the Carnival is central to understanding the importance of cultural inclusion and celebration. The Carnival’s mission vouches to “Honour, Protect and Promote” the heritage of the Carnival’s founding to remind carnival-goers of why and how it grew from a grassroots level. Trinidadian activist, Claudia Jones, is often known as the ‘mother of Notting Hill Carnival’ through her work in organising indoor Caribbean Carnivals since 1959 alongside her activism on racism through intersectional analysis. Other individuals also co-founded the Carnival as a response to the racially motivated murder of Antiguan-born Kelso Cochrane near Notting Hill on May 17, 1959. At a time of racial hostility, following Cochrane’s murder and the 1958 Notting Hill race riots, the Carnival was established to improve and promote cultural cohesion in the nation’s capital.

Sadiq Khan, Mayor of London, informed followers of the historical importance of the Carnival and its origins, tweeting last weekend that:

“The carnival is a firm reminder that hate will never divide us.”

Many others have also reflected on the importance of the Carnival to them, as NHC ambassador and parliamentarian, Maurisa Coleman, recognises the empowerment it gives to ethnically diverse communities in the UK:

“NHC [Notting Hill Carnival] to me is a flagship and voice of reason to major issues affecting the BAME community in the UK. Given that the organisation remains beautifully none political it stands tall as a tower of trust for the community and a strong support for matters that affect us the most.”

What can the workplace learn?

As Notting Hill Carnival remains a pioneer of cultural celebration and inclusivity, the workplace has some catching up to do:

Many organisations fail to facilitate empowerment, inclusion and a sense of belonging for their ethnically minority employees. Lower retention, promotion and job satisfaction demonstrate this.

The Carnival represents the very opposite of these findings, as Monty Onanuga, from the BBC podcast No Country for Young Women, reflected:

“My experience of Carnival is that it is a very welcoming place…. Whether you are Black, white or anything, you are encouraged to come, to dance, to eat, to celebrate. There is no discrimination within Carnival.”

How can your organisation facilitate inclusion, empowerment and belonging? What can we learn from Notting Hill Carnival and its historical commitment to cultural inclusivity in Britain?