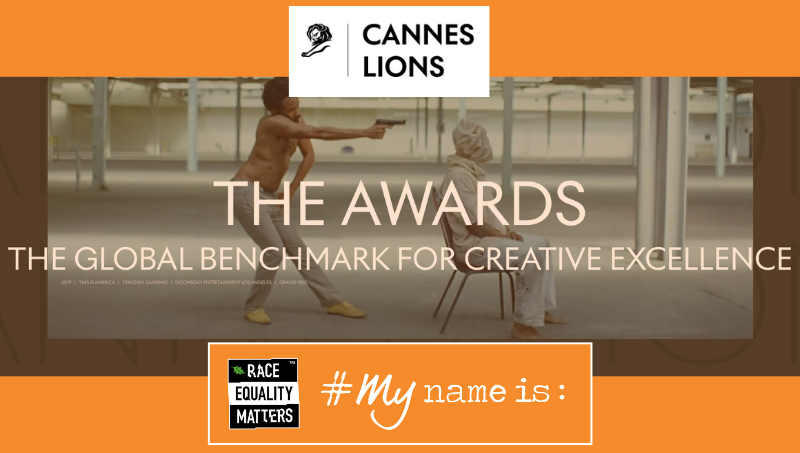 We are extremely pleased to share that our #MyNameIs campaign was shortlisted for the Cannes Lions Award in the PR Lions, Not-for-profit / Charity / Government Category!

The Cannes Lions Awards are the world’s most respected benchmark for creative excellence. Creative companies from over 90 countries enter more than 30,000 pieces of work across 28 Lions (specialist awards) every year. They are judged by world-class members of the creative community from over 50 countries. The PR Lions Category celebrates the craft of strategic and creative communication. This category looks for campaigns that create authentic interaction and immersive experiences that engage consumers and impact culture.

We were shortlisted alongside some incredible campaigns that all aimed to raise awareness and ignite change. 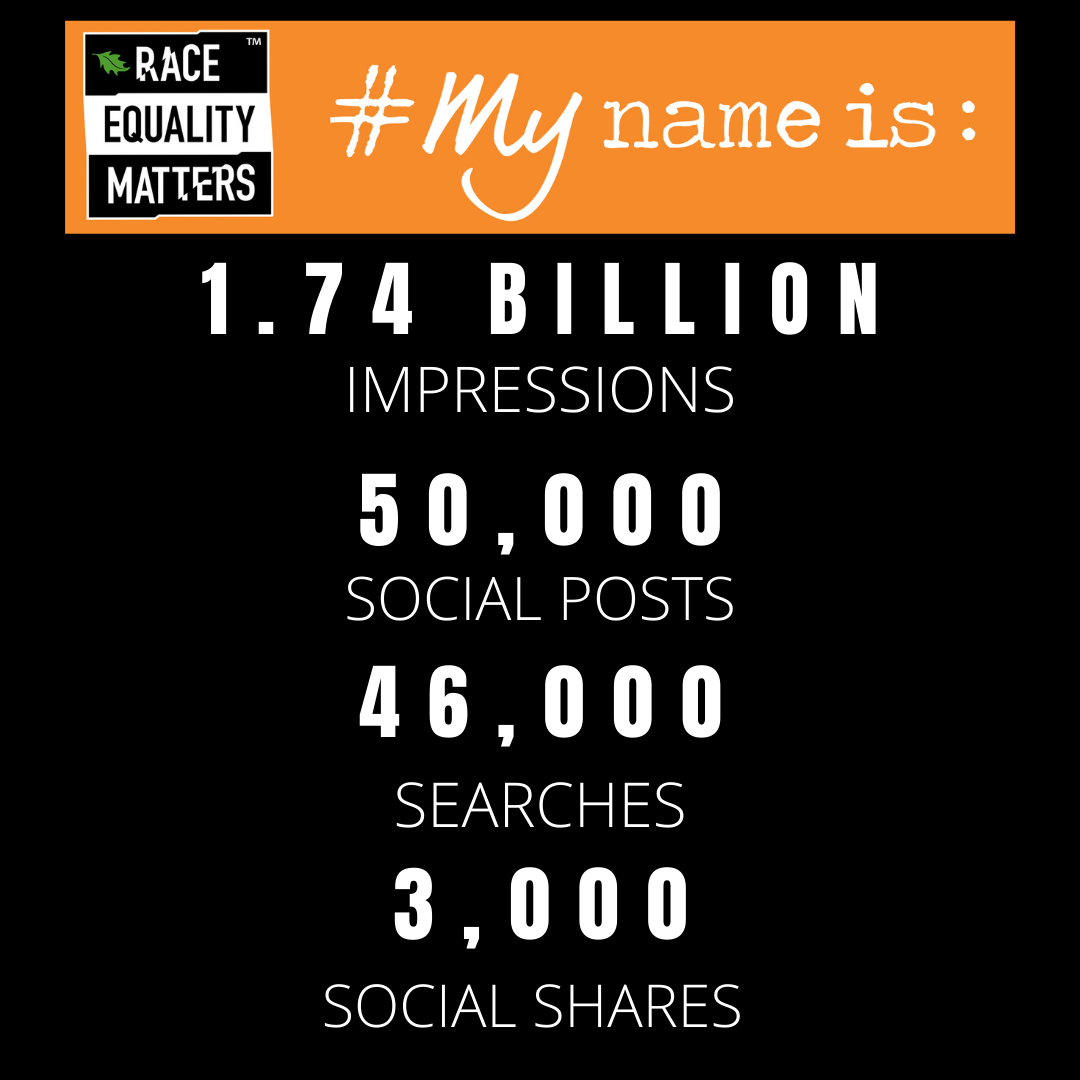 #MyNameIs has achieved 1.74 billion impressions, 50,000 social posts, 46,000 searches and 3,000 social shares! Most importantly the campaign allowed thousands of people to share their true self and their story, shedding light on their experiences, many of which were extremely emotive. Mispronouncing someone’s name is a common microaggression faced on a daily basis by ethnic minority groups.

A poll by Race Equality Matters, revealed that 73% of respondents from over 100 organisations had had their name mispronounced. They told us it made them feel “disrespected”, “not valued or important” and “that they didn’t belong”.

#MyNameIs not only provided people with the opportunity to raise awareness about the microaggression, but also to raise awareness about the solution to the issue that is using phonetic spellings to help people pronounce names correctly. Whether it be on ID badges/lanyards, documents, CVs or across social media profiles, simply adding the phonetic spelling of your name can help avoid those uncomfortable instances of mispronouncing names. 88% of people from a recent REM poll said #MyNameIs is a good way to tackle race inequality.

A huge thank you and congratulations to the team at Edelman for the role they played in creating the #MyNameIs Fuh-Net-Tic Filter.

#MyNameIs does not stop here! We have a new phase on the horizon as we look ahead to Black History Month in October!

To stay up to date with all things REM and to access our free resources, register to join the network here.