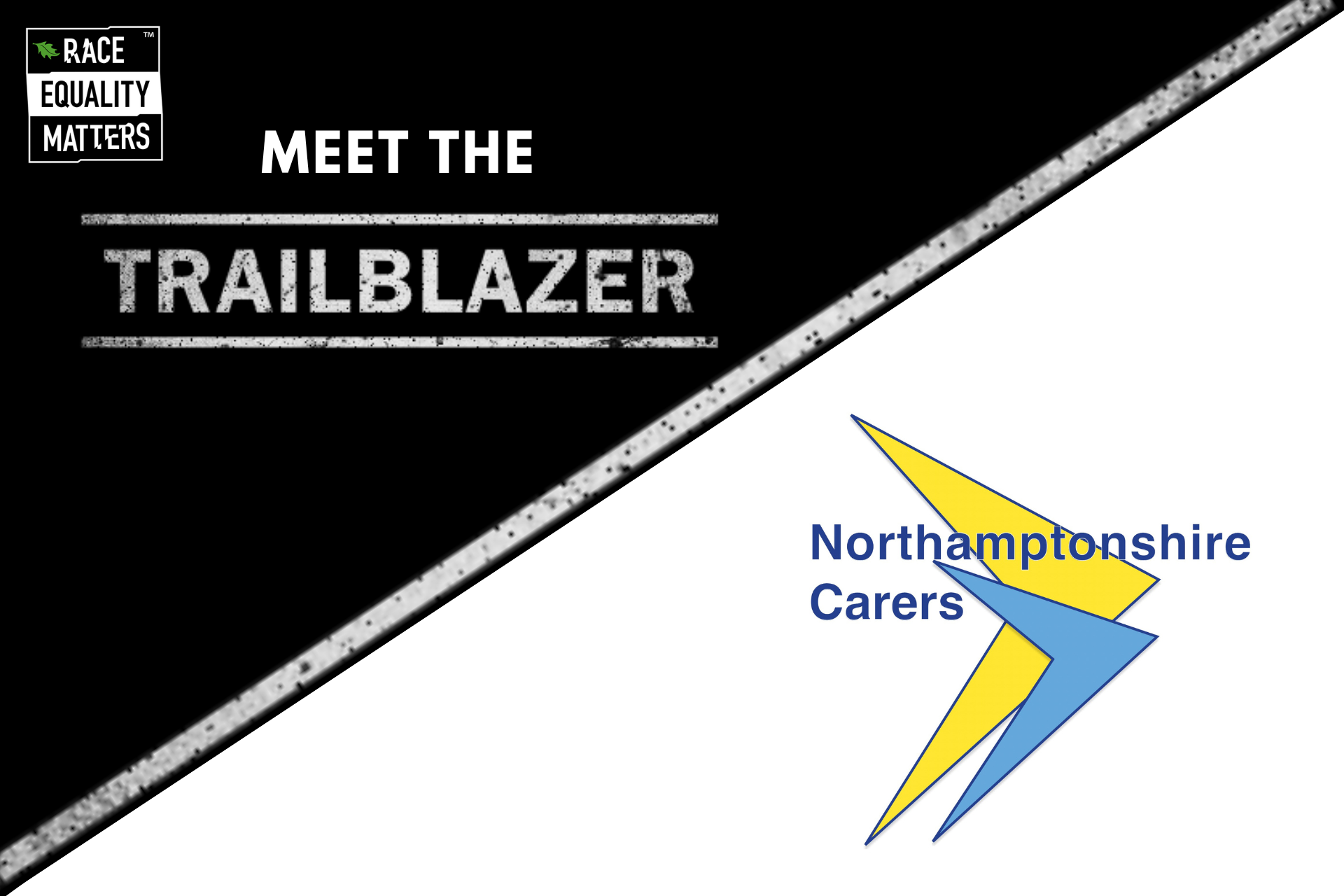 Northamptonshire Carers is a pioneer in the drive towards racial equality, and Race Equality Matters’ independent panellists certified the need to celebrate this. 86% of judges voted that Northamptonshire Carers is the type of organisation they would like to work for, demonstrating the organisation’s inclusive and diverse workplace values. The judges consistently praised the action taken so far, with one praising the “fantastic sets of accomplishments already” and stated that “The movement is there.”.

Northamptonshire Carers exemplify that action, not words, are essential when tackling workplace race inequality. With a D&I team and race network that have led initiatives for change, Northamptonshire Carers has committed to long-term action. The network represents Black women of Caribbean heritage, with over 75% of the Black daytime staff being members of it. With senior leadership support, the network has led action to tackle race inequality at an instrumental level and all judges unanimously voted that this organisation had successfully taken action. This action includes:

To achieve Bronze Trailblazer status, Northamptonshire Carers has also achieved meaningful impact for ethnically diverse employees. Judges praised the “honest discussion about challenges” that the network faced, and recognised that meaningful impact was still achieved despite initial scepticism. The organisation provided the judges with some examples of this impact, including:

“Through peer support they feel more confident in their role and are able to influence recruitment, organisational change, as well as address race inequalities in health not only for those accessing our services but to influence the wider communities by partnership working with other organisations and stakeholders.”

Judges praised the impact achieved so far, with one stating:

“Tangible progress [is] represented. [There is a] Clear desire to engage and empower diverse voices and use co-production to generate representative changes and influence partner organisations.”

Moving forward, Northamptonshire Carers remain committed in the drive against racial inequality. With this section their highest scoring, all judges voted that the organisation had evidenced planned future action as either “good” or “clear and substantial”. Some of these plans included: future ‘Lunch and Learns’ with county professionals, to update and analyse the recruitment process for inclusivity and to formalise the Big Promise into staff annual appraisals to strengthen accountability. It is clear that Northamptonshire Carers are being proactive in their approach to racism in the workplace.

Northamptonshire Carers and its network have demonstrated commitment and impact for change. Their Bronze Trailblazer status echoes the impact felt by the organisation’s Black, Asian and ethnic minority employees. Celebrating our Trailblazer community will accelerate the change and momentum towards racial equality, through action not words.

If your organisation is driving change for Race Equality and you can demonstrate impact, endorsement from ethnic background employees and share future plans; register your interest for the next round of Trailblazers.