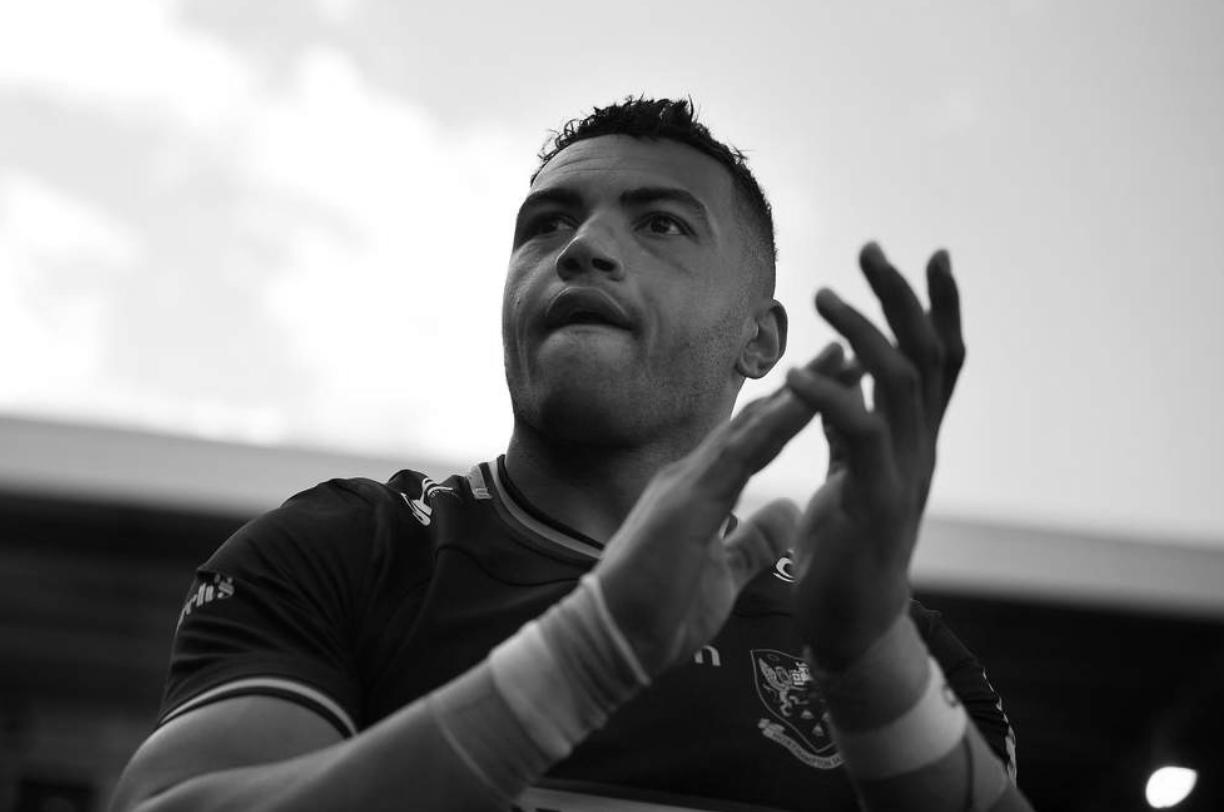 Luther Burrell and Calling it Out: Should Racism in the Workplace Remain Anonymous?

This week has witnessed another case of racism in British professional sport, following an ongoing thread of allegations over the past year. Former England rugby player, Luther Burrell, has spoken out about racism he experienced in the sport throughout his career. He stated in his interview with the Sunday Times, that he will “never name names” but hopes that speaking out will challenge the microaggressions, “banter” and behaviour in the future. Burrell stated:

“Maybe it will empower the next generation to call it out and force change.”.

Azeem Rafiq’s allegations against Yorkshire County Cricket Club and the investigation that followed last year draws many parallels with Burrell’s experience. Not only do these two examples spark the question of the universality and systematic nature of racism in British sport, they also raise the debate on whether racist individuals should be named. The investigation, instigated by Rafiq’s allegations, has named some individuals, causing varied responses: from denial to apologies.

Michael Vaughan’s return to cricket at the Test Match Special in Headingley last week has been called a “shocking miscalculation” of the BBC in a letter by the BBC Sport BAME Advisory Group and 5 Live Diversity Group because of his links with the ongoing case regarding systematic racial discrimination. Through his own decision- not the BBC’s- Vaughan has temporarily paused work for the BBC as he stated: “It is always regrettable when commentary on matters off the field take the focus away from what’s happening on the field.”.

So, is ‘naming and shaming’ the correct approach when calling out racism in the workplace?

The Office for National Statistics data, analysed by the TUC from June 2022, has demonstrated that ethnic minority employees face a “widening unemployment gap” following the pandemic, at the highest since 2008. An earlier report, by the University of Manchester from 2019, also identified that 70% of respondents had experienced racial harassment in the workplace over the past five years and 33% of Black, Asian and mixed heritage respondents had been subject to bullying/racial questioning at work. As pre and post-pandemic statistical data continues to substantiate the voices of those with lived experience of racism, how this can be reported and prevented ought to be considered.

Is Burrell’s approach of anonymity the right one? Do potential implications curtail his choice?

Or, is it time to start directly calling out individuals for their actions?

We would value your thoughts. If you feel issues raised by this resonate with your organisation, join Race Equality Matters’ mission to help kickstart the drive for racial equality in the workplace today.