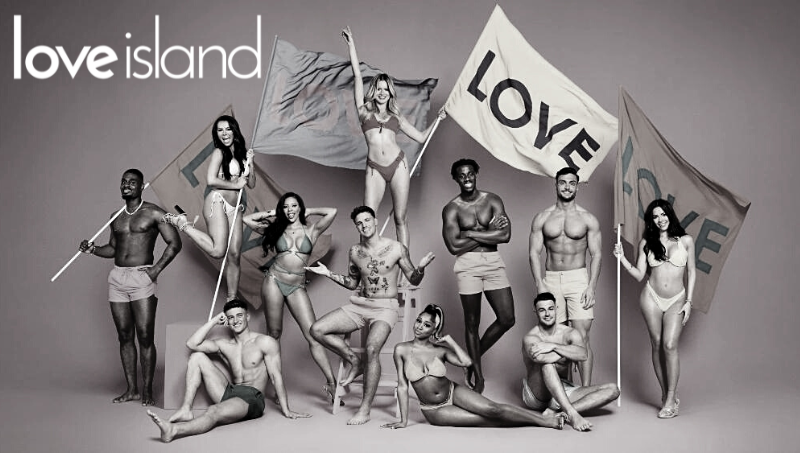 Love Island, Racism and the Workplace: Has Love Island Unearthed Racial Issues Comparable to Those in The Workplace?

Love Island has hit the headlines this week as the fourth Black islander was ‘dumped’ from the island after just three weeks of airing.

Despite social media backlash at the public vote outcomes- that voted out Ikenna Ekwonna, Amber Beckford, Afia Tonkmor and Remi Lambert- this eighth series of Love Island has taken steps to diversify and challenge microaggressions through pre-airing training.

Has Love Island’s attempt to diversify created positive change towards racial equality? Or has it unearthed other racial issues in popular culture and wider society?

Since the pandemic, research by the Office for National Statistics has demonstrated higher levels of redundancy and unemployment amongst ethnic minority employees in the workplace. The Office for Budget Responsibility and the TUC demonstrated that the drop in employment in 2021 was 26 times greater for ethnic minority workers than their white counterparts. As ethnic minority employees are more likely to be made redundant sooner, the rate of retention remains a crucial issue following the pandemic. Does poor retention in the Love Island villa represent a deeper issue in 2022’s society?

As post-pandemic research continues to evidence issues of racial inequality in the workplace, we can also look for wider issues of racism in popular culture and society. Love Island’s attempt to diversify and promote inclusionary behaviour is a step in the right direction, but recent events have sparked debates on what more needs to be done.

How can TV shows, recruiters and organisations move beyond tokenism and words towards meaningful change in racial equality?

If you feel issues raised in research, as discussed, and Love Island resonate with your organisation, join Race Equality Matters’ mission to help kickstart the drive for racial equality in the workplace today. Access our website for free resources, Solution guides and interactive events.