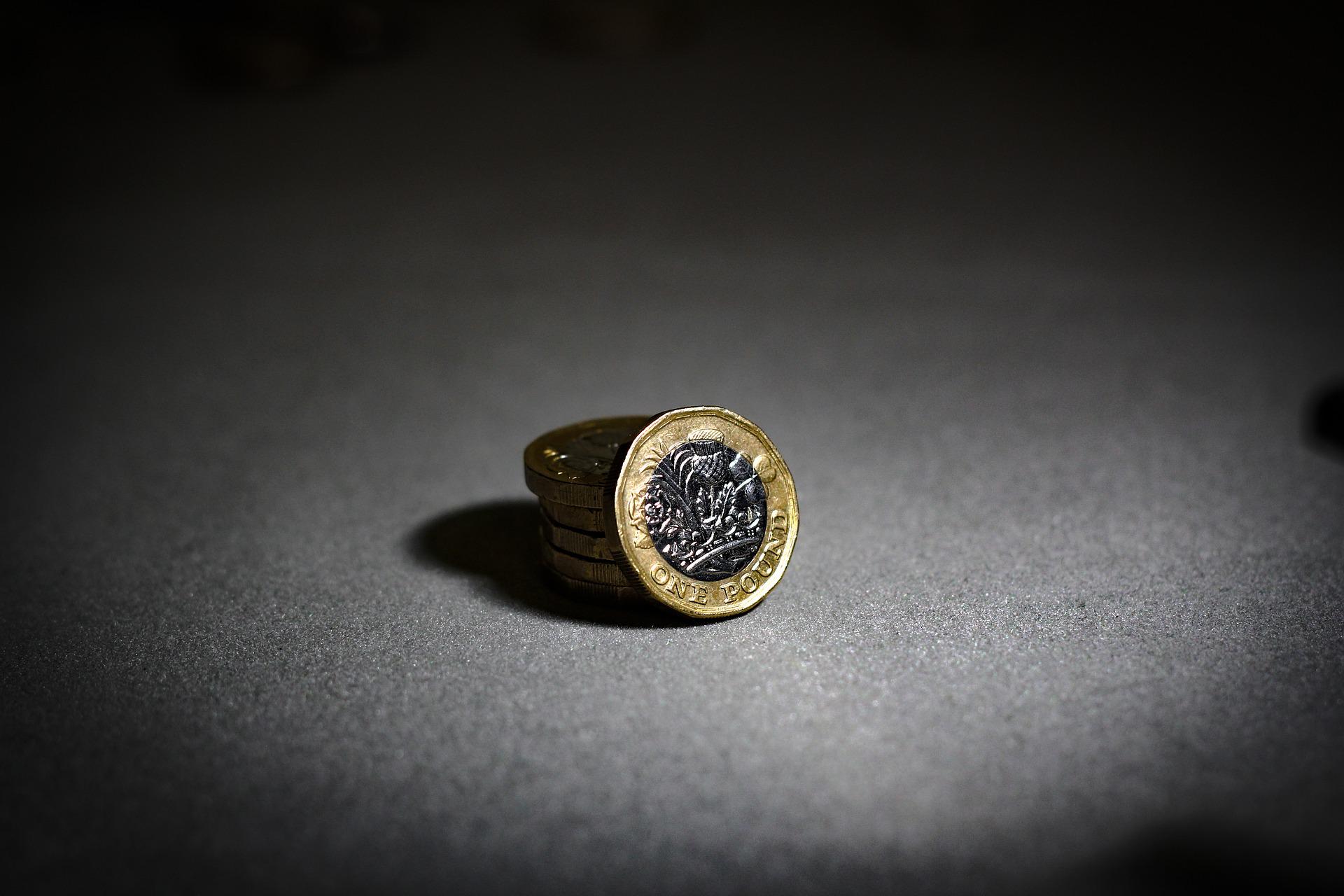 As the cost of living crisis continues, concerns have spiked as winter 2022 rapidly approaches. The Crisis has been a significant topic of discussion for MPs, the Tory leadership contest and media outlets, as much of the UK’s population continue to feel the squeeze on household budgets. But when discussing who are most impacted, little has been said, despite research indicating that ethnically diverse communities are at a greater risk.

Just this month inflation reached 10.1%  much earlier than estimated predictions, with a peak of 13% estimated for the near future. As inflation has only exceeded 10% just 3 times in 70 years, many brace themselves for what lies ahead. As the crisis continues to impact families and households across the UK, research indicates that ethnic minorities are being disproportionately impacted.

The Trust for London’s London Poverty Profile, published in July, identified that 27% of London households are living in poverty. For Black, Asian and minority ethnic groups this is disproportionately higher, with 39% living in poverty. Research commissioned by People Like Us also identified similar patterns, identifying that 33% of ethnically diverse people struggle to afford their bills, rent or mortgage each month. This contrasts with the lower figure for people from white backgrounds, at 25%.

The evidence is clear: people from an ethnically diverse background are facing a greater risk from the cost of living crisis.

People Like Us, a not-for-profit organisation that promotes inclusivity in the marketing and communications industry, responded to the findings in a statement by the founder, Sheeraz Gulsher, that:

“In these tough moments, it is really important not to let equity fall off the priority list,”

Race Inequality in the Workplace

Whilst wider socio-economic factors explain this disproportionate impact, racial inequality in the workplace is a contributing factor to these figures. The Labour Party identified that people from an ethnically diverse background have disproportionately less financial savings, recognising that “structural barriers” in the workplace are a contributing factor. Higher unemployment, lower retention, greater risk of redundancy, ethnicity pay gaps and a lack of belonging in the workplace all contribute to wider economic inequalities in ethnically diverse communities. Recent research has quantified this inequality, including:

A Systematic Battle for Race Equality

“The Government’s failure to move forwards on ethnicity pay gap reporting is perplexing. We already have the systems and structures in place to start reporting on the ethnicity pay gap, as well as a clear impetus- tackling inequality benefits not only marginalised groups, but the whole economy. The Government has no excuse. All that is lacking, it seems, is the will and attention of the current administration.”

As ethnicity pay gap reporting is yet to become a mandatory requirement, unlike the mandatory reporting of the gender pay gap since 2017, racial inequality in the workplace can persist. Whilst legal steps are yet to be taken, some organisations have already committed to change through voluntary publication of reports.

How can your organisation address the “structural barriers” that cause the cost of living crisis to have a disproportionate impact on ethnically diverse employees?