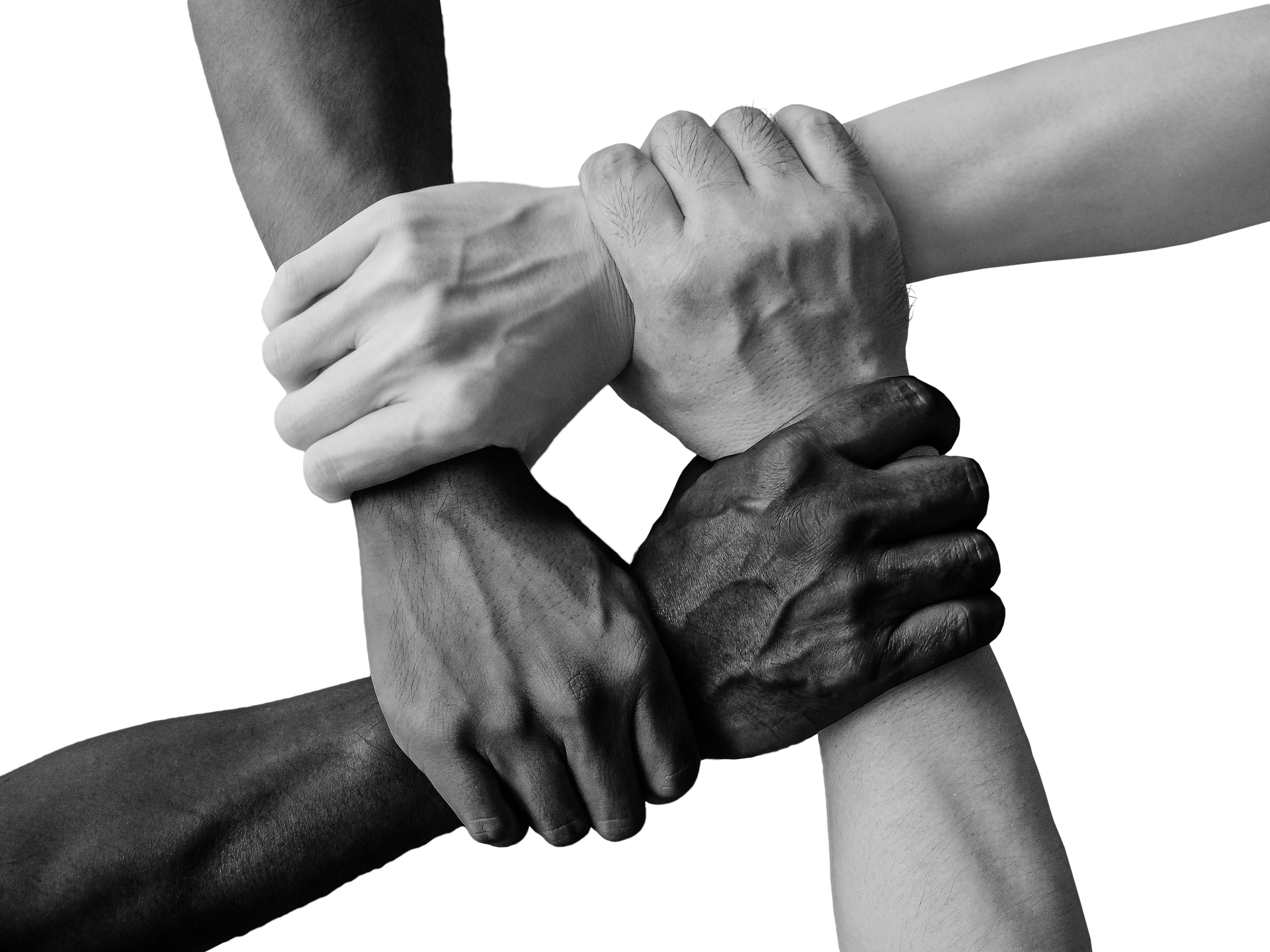 A few weeks has passed since the overturning of the 1973 US Supreme Court decision, Roe v. Wade, that has meant an abortion is no longer a constitutional right in the United States. As the dust begins to settle, the impacts of this decision are being understood and forecast. Through the curtailing of bodily rights, there will inevitably be gender, economic and racial implications as a result.

So, how will the overturning of Roe v. Wade impact ethnic minorities?

How do abortion rights impact race and the workplace?

Forbes, using the latest data from the U.S. Centers for Disease Control and Prevention, have recognised that Black women in the United States are the largest proportion of any racial group to receive abortions, making up 38% of all abortions in 2019. As a result of unequal access to healthcare, Black women are also three times more likely to die from pregnancy-related complications. This Supreme Court decision is- amongst many things- a race issue.

Both the Guardian and Forbes have recognised the impact of this case on the workplace too. Stephanie Nadi Olson, founder of We Are Rosie, stated that:

“Our government has just told half of the working population that they can’t be trusted to have decision-making authority over their own bodies… This decision will have massive implications on how women are viewed at work.”

The decision may also impact educational attainment and job security if absences are required to travel and access a legal abortion. This will inevitably impact ethnic minority employees that are subject to ethnic and gender pay gaps, as well as the ‘motherhood penalty’ that significantly impacts mothers of children more so than fathers in the UK. Large corporations have responded to the overturning by offering to cover employee travel costs if travelling for an abortion. These organisations include JP Morgan, Apple, Amazon and Disney.

Whilst many welcome this as a step in the right direction, will these travel cost initiatives disproportionately benefit white employees?

Large organisations continue to harbour gender and ethnicity hierarchies, with ethnic minority women subject to lower pay and greater risk of job loss. PwC’s Women in Work Index for 2022 ranked the US 26th out of 32 OECDs for an average of women in work. Looking back across the pond, the UK ethnicity and gender pay gap remains. PwC’s analysis of Office for National Statistics data has recognised the intersectionality of pay gaps, in which on average ethnic minority women earn 87p and white women earn 89p for every £1 a white man earns. By the end of 2021, ethnic minority women experienced a 2.6 times higher unemployment rate than white women too. Clearly more needs to be done to make the workplace an equal environment.

Considering the injustice, pay gaps and discrimination that many ethnic minority employees face, how will the overturning of Roe v. Wade impact ethnic minorities in the workplace?

As access to abortions continue to be eroded, will ethnic minority employees be disproportionately disadvantaged due to their position in organisations?