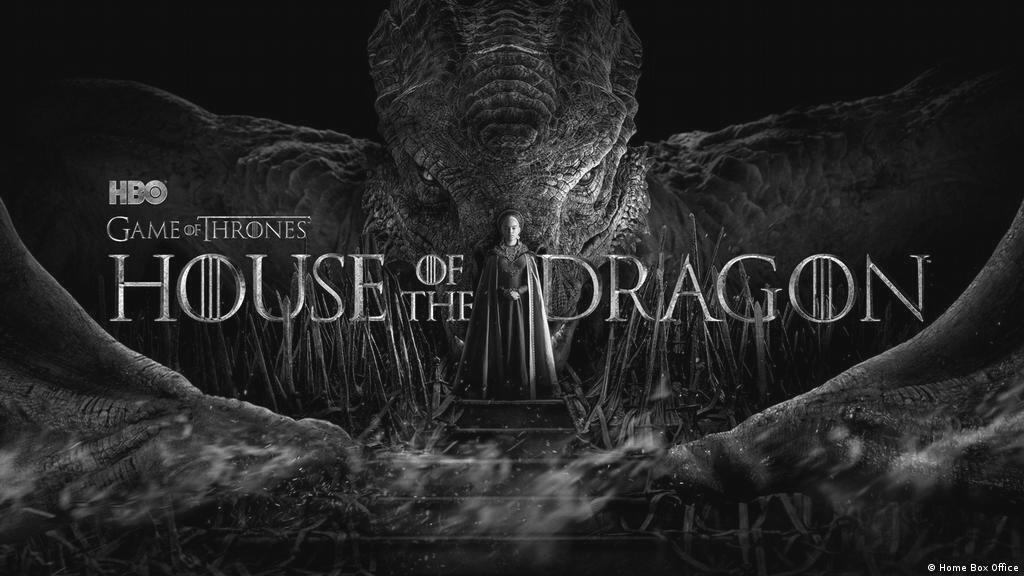 House of the Dragon, Representation and Race in the TV and Film Industry

As the third episode of Game of Thrones’ prequel, House of the Dragon, aired this week, it has become a global hit reaching over 20 million viewers. The new series also hit the headlines for the casting of Steve Toussaint as the wealthy nobleman, Corlys Velaryon, and the backlash this caused.

Traditionally an all-white cast, the Game of Thrones’ prequel has challenged the racial stereotyping of characters as Toussaint, a renowned British actor of Barbadian descent, plays the head of a noble Black seafarer family. The Black British actor has recently faced backlash because of this casting, in which he responded that the issue is not simply that of diversity but also the portrayal of a Black figure as more than a “slave” or “criminal”. The ignorance of these comments led him to remind viewers of the irony that:

“They [the critics] are happy with a dragon flying… They’re happy with white hair and violet-colored eyes, but a rich Black guy? That’s beyond the pale.”

It appears House of the Dragon is not the only fantasy blockbuster to be pushing boundaries through its castings. Just last week Sir Lenny Henry announced his new leading role in The Lord of the Rings: The Rings of Power, marking another breakthrough for racial representation.

Can this representation of ethnically diverse talent within a leading role trigger positive change elsewhere?

Ethnically diverse representation in the TV and Film industry remains disproportionately low, especially in leading roles and off-screen executive positions. Research, conducted by McKinsey in 2021, found that an average of 90% of C-Suite Executives in the US TV and Film are white, as well as identifying a link between Black off-screen talent and the promotion of Black on-screen talent, criticising that, “Black creatives are carrying the weight of Black diversity and inclusion”. Alongside low representation in creatively powerful positions, research conducted by Birmingham City University identified systematic racism within British auditioning and casting, with 55% of respondents having experienced racist behaviour in their workplace. Sir Lenny Henry considered these findings a “stain against the entire industry”.

Many other industries echo the issues the TV and Film industry continue to face.

Research has found that despite 1 in 8 of the British working population being from an ethnically diverse background, just 6% hold the top managerial positions. The Parker Review (2016) also found that ethnically diverse employees made up just 85 out of the 1,050 director positions on the FTSE 100 UK boards. A landmark study conducted by the TUC in 2022 also identified that 120,000 ethnically diverse workers have quit their jobs due to racism.

As House of the Dragon continues to dominate global TV each week, viewers are reminded of the positive change that is happening. Improving representation of ethnically diverse talent in leading positions- on and off the screen- will help to turn the tide on race inequality. Despite these changes, more needs to be done. Ryan Condal, creator of the series, reminds us of the importance of visibility in the workplace:

“The world is very different now than it was 10 years ago when [Game of Thrones] all started…. I’ve seen people that look like myself on screen in these types of high-fantasy stories since I was born because I’m a white guy. What’s it like for everybody else?”

Representation of ethnically diverse talent matters because you can’t be what you can’t see.