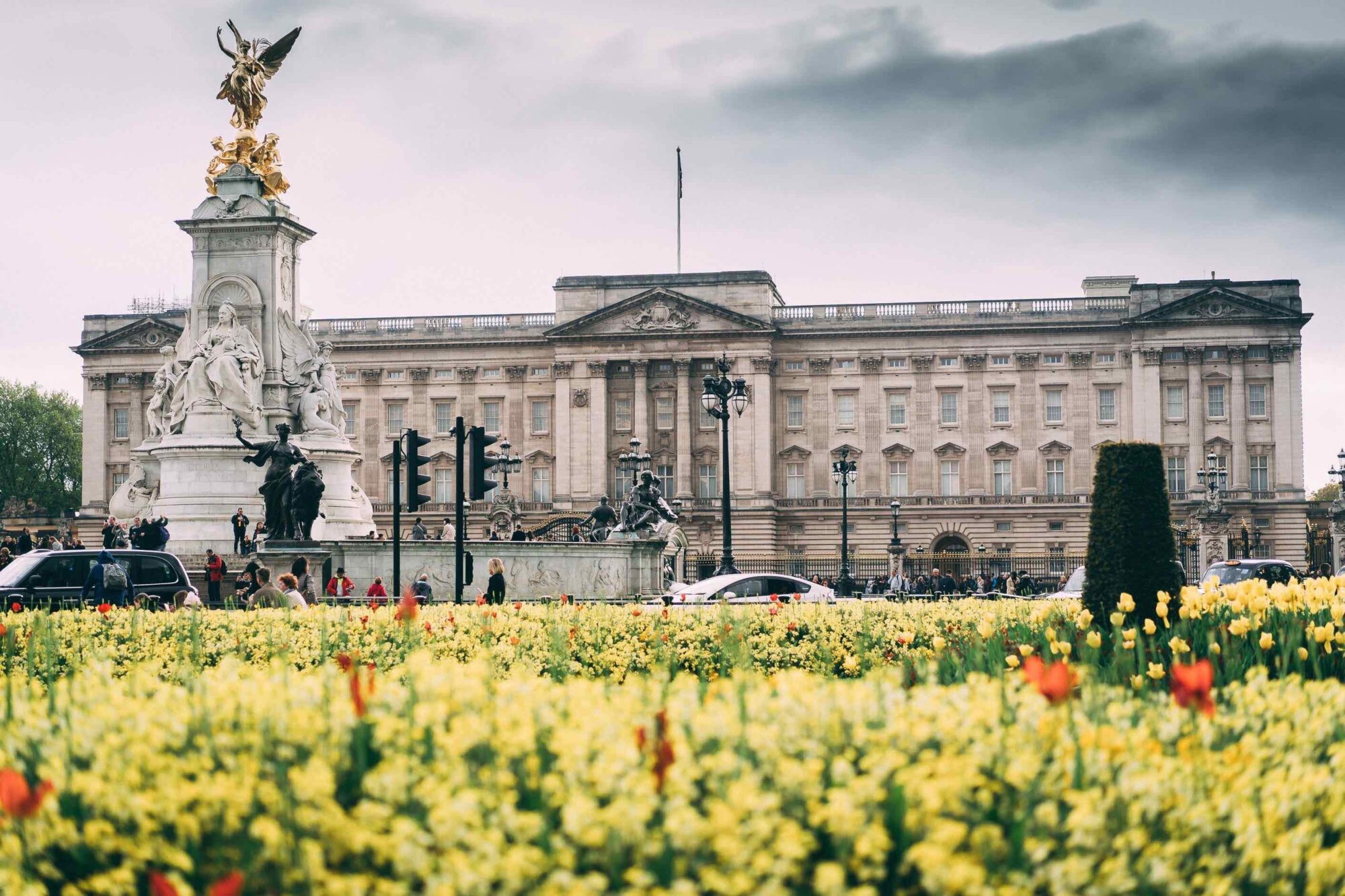 “Harry and Meghan” speaking out and the Great Resignation

Last week saw the release of the highly anticipated Netflix documentary series, ‘Harry and Meghan’. Exploring their relationship under the scrutiny of royal pressures and the press, this documentary represents the couple’s repeated attempts to speak out against issues of institutional racism and unconscious bias.

With the final episodes released later this week, the future impact this courageous and bold act will have remains in question.

The Duke of Sussex’s personal reflections on his journey and self-education in becoming an ally stands out throughout the documentary. He spoke of his regret from past behaviours and the lessons he has learnt to become actively anti-racist within the confines of a traditional establishment. He stated:

“In this family, sometimes you are part of the problem rather than part of the solution. There is a huge level of unconscious bias”

The issue of “unconscious bias” within the royal family and British media has emerged through the couple’s ongoing discussions since their break with the establishment in 2020. Just last month, this issue of structural racism within the institution emerged as royal aide and lady of the household- Lady Hussey– was challenged on her repeated questions as to where Ngozi Fulani (a Black activist and founder of the charity, Sistah Space) was “really from” when she responded to the question with ‘Hackney’. Critics have referred to these comments as indicative of a “disunited kingdom”, in which Hussey’s age cannot be an excuse for such damaging comments.

As the couple continue to speak out on these issues, their departure from royal duties represents a wider trend in organisations across Britain. Referred to as the  #GreatResignation, organisations are having to do more to ensure all employees feel a sense of belonging in the workplace.

Could a lack of belonging be leading to a lack of retention in your organisation as seen in the case of Harry and Meghan?

A 2021 study conducted by Savanta found that four in ten (42%) of Black employees resigned from their job, giving a lack of diversity and inclusion as the reason. This compared with just two in ten of white employees.

As new data continues to recognise the issues ethnic minority employees face in the workplace, workplace culture is also consistently linked to resignations, as demonstrated by the Tech Leavers Study. The 2022 TUC study also estimated 120,000 ethnically diverse employees had resigned because of racism.

Many ethnically diverse employees are leaving because of workplace cultures that foster racism, power misuse and prejudice.

How can we shift the tide against organisations and establishments that continue to promote a confined notion of ‘belonging’?

Harry and Meghan (Duke and Duchess of Sussex) were awarded a human rights award for their work in tackling racism at the Ripple of Hope award ceremony in New York last week, in which the Duke quoted Bobby Kennedy for the audience when saying this was only the “beginning” of their journey against oppression:

“Each time a man stands up for an ideal or acts to improve the lot of others or strikes out against injustice, he sends forth a tiny ripple of hope.”

What can you do to make sure these “tiny ripples of hope” create meaningful action?

Workplace culture that promotes a ‘sense of belonging’ for everyone can begin in your organisation today.