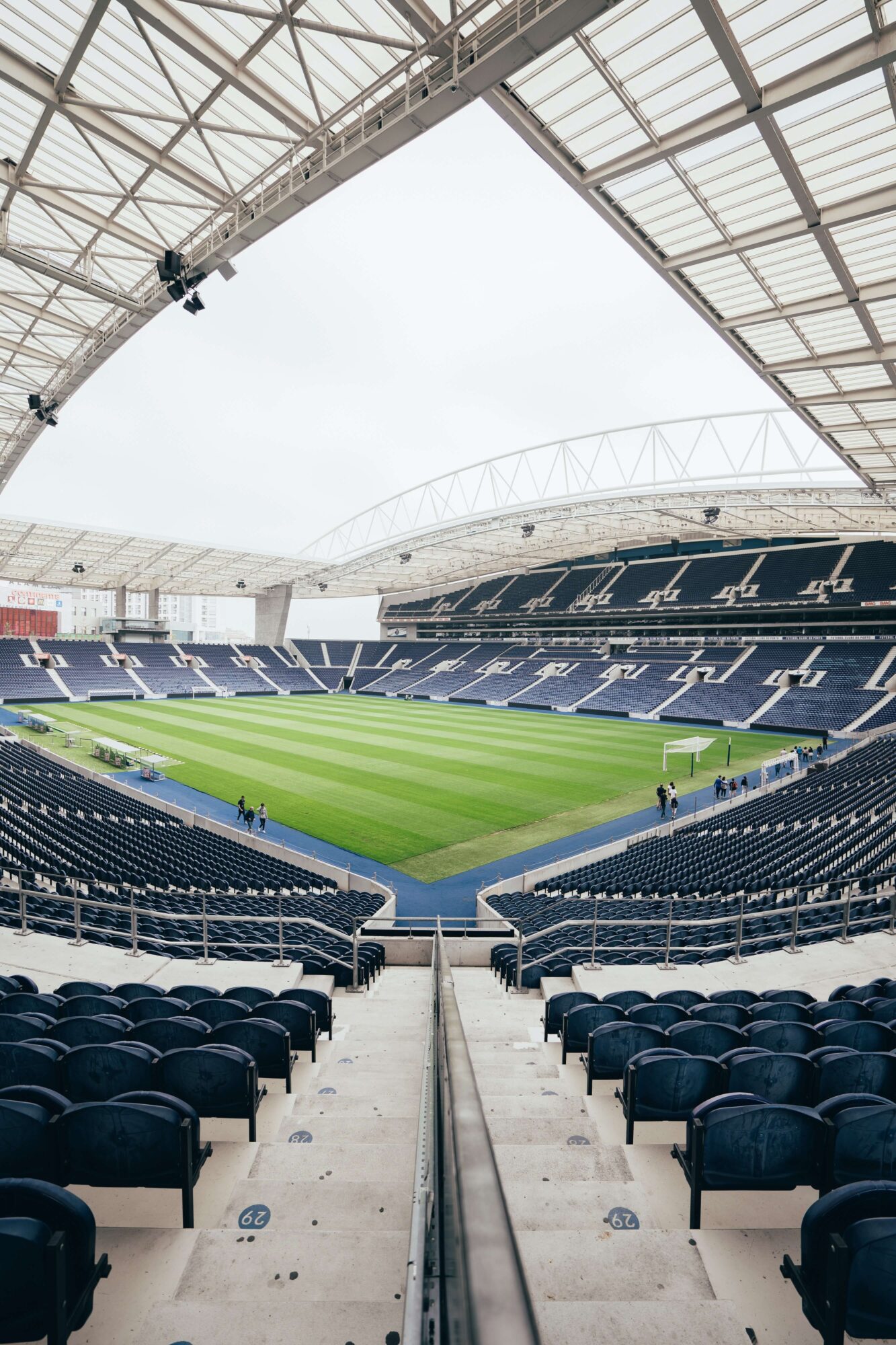 Football Manager John Yems and not being a “conscious racist”:  Who can decide what constitutes racism in the workplace

The decision taken by the FA-selected independent commision that John Yems, former Crawley FC manager,  is ‘not a conscious racist’ has raised questions on the definitions and repercussions of racism.

The announcement made this week meant that Yems did not receive a lifetime football ban and instead has been issued a temporary suspension until June 2024 for 12 breaches of anti-discrimination codes.

Between 2019 to 2022, Yems was repeatedly found to have directed microaggressions towards football players. He labelled ethnically diverse players with highly offensive slurs– including “curry-muncher”, “terrorist”, “Zulu warrior” and mispronunciation of Schwarzenegger’s name- which have been disregarded by the commision as not intentionally racist. Defendants of Yems claim the comments are part of his usual manner to not be  “politically correct”,  failing to take accountability for the damage these seemingly ‘whimsical’ statements cause.

Many in the industry have disputed this decision including Anton Ferdinand, former Premier League footballer, when stating:

‘’The FA are a disgrace! The powers of football continuously say that they want racism out of our game but their actions never match their words. How are we ever gonna see change if there’s no accountability’’.

Language that reinforces Islamophobia, racism and hate speech is offensive whether said with intent or not.

So, who has the right to decide when racist slurs are ‘acceptable’ or not?

The FA’s decision is typical of many organisations’ decisions and implies that this kind of behaviour deserves only minimal punishment.

How will this impact cultures and behaviours in organisations?

Is it really banter?

Have you ever justified using specific language or saying things (that might be offensive to some) because someone told you it doesn’t bother them?

Whilst macroaggressions are easily identifiable acts of racism, microaggressions- even if considered by some to be inoffensive- can be equally as harmful as macroaggressions. The nature of racism – whether accidental or ‘unconscious’- never makes it okay.

A microaggression can be defined (by Merriam Webster) as: “a comment or action that subtly and often unconsciously or unintentionally expresses a prejudiced attitude toward a member of a marginalised group”. ‘Micro-incivilities’ is an increasingly common term to describe microaggressions or everyday behaviours that can discourage a sense of belonging amongst ethnically diverse people, although some feel it trivialises highly offensive  language.

So, how prevalent are these seemingly ‘subtle’’ aggressions in the workplace, and what damage can they cause?

A recent study from PubMed found that microaggressions can cause burnout amongst those experiencing them, and in turn lower job satisfaction in work environments.

The football and sports industry has made massive steps in recent years, but the shadow of the Euro 2020 final and other events continues to halt progress.

Though the FA has said it “fundamentally disagrees” with the decision not to permanently ban Yems from football, the decision is yet to be disputed. Anti-racist organisations, such as Kick it Out, remain crucial to a systemic issue that is so stubborn to change.

The evidence is clear: whilst microaggressions can be invisible for many, those experiencing it are deeply affected by its impacts. This is a problem that can derive from ignorance, and can be resolved by self-education.

“My hope is to make the invisible visible… Microaggressions hold their power because they are invisible, and therefore they don’t allow us to see that our actions and attitudes may be discriminatory.”

How can you make the invisible visible in your organisation?

Whether at the national level, company level or individual level; challenging assumptions and the status-quo is a good place to start to bring about desired change.

Race Equality Week 2023 is your opportunity to start.