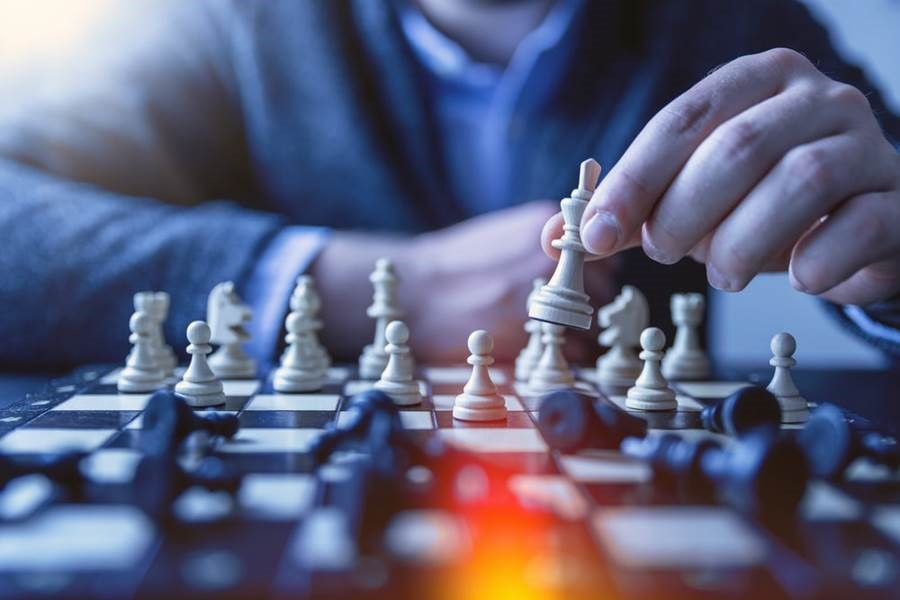 Despite years of public commitments from government and business to increase ethnic diversity at leadership levels, the number of black individuals at the top of Britain’s biggest companies has fallen to zero.

Research compiled by executive recruitment and diversity consultancy agency Green Park and released today in conjunction with the UK’s first ever Race Equality Week, reveal that for the first time in the six years of analysis, there are no black Chairs, CEOs or CFOs, in the FTSE100.

The early findings from the Green Park Business Leaders Index 2021 reveal that while the numbers of most other minority ethnic groups in these top positions have increased by a small amount since its first report in 2014, the number of black leaders at FTSE 100 companies has stalled and then dropped to zero*. As a result, only ten of 297 (3.4%) leaders in the Top 3 roles have ethnic minority backgrounds, the same proportion as when Green Park began their FTSE analysis in 2014.

At FTSE100 board and executive committee level, the percentage of black Executive Directors and Non-Executive Directors (1.1%) has also fallen since Green Park’s first report in 2014 (1.3%). This compares unfavorably with increased percentages for other minority ethnic board members (Muslim, Hindu and Sikh, and Chinese and East Asian) across the same period.

The prospects for future increases in black representation at the highest levels of British business also look slim, with numbers in the leadership pipeline decreasing over the past year from 1.4% to 0.9%.  This drop in the pipeline is reflected across ethnic minority groups more widely, with ethnic minority representation falling over the past year from 10.7% to 9%.

Trevor Phillips, Chair of Green Park, said: “These figures put some flesh on the bone of last year’s protests. We know there is no shortage of qualified candidates to fill these roles if companies are willing to look. Yet the snowy peaks of British business remain stubbornly white. We cannot go back to business as usual. It is time that shareholders, consumers and employees start questioning whether Black Lives Matter is just rhetoric rather than reality. That is why we have put our backing behind Race Equality Week. Corporate leaders need to stop telling us how much they care and do something to show us that black lives really do matter.”

The figures released today are an early insight into the findings of the Green Park Business Leaders Index 2021, an analysis of the gender and ethnocultural diversity of FTSE leadership. They are being released to mark the UK’s first ever Race Equality Week, with hundreds of organisations and individuals uniting in activity to tackle the challenges faced by ethnic minorities in the workplace.

Co-founded by Green Park following the Black Lives Matter movement of 2020 and disproportionate impact of the COVID-19 pandemic on ethnic minority communities, the Race Equality Week movement and slogan – ‘Let’s not go back to normal’ – are further validated by today’s findings.

Green Park is calling for organisations to act now to tackle issues facing race equality, not only because it is the fair and moral thing to do, but because the success of British business post Brexit relies on it.

As part of the organisation’s contribution to Race Equality Week, Green Park is proposing to tackle a crucial issue for many candidates for senior positions – the belief that they may be recruited as “diversity window-dressing” -but excluded from key decisions such as major appointments or acquisitions being taken by a leadership team which is all male or all-white. The company’s board has instructed that under the “Green Park Rule” any spending decision above 1% of turnover must be made by a diverse group; if this is not possible, the fact should always be reported to the board and noted in the company’s annual report.

This research examines the backgrounds of 6,172 individuals in total and covers the leadership of the UK’s largest quoted companies, the FTSE 100 as of December 2020. The findings split senior leaders into three tiers of seniority: Top 3 (Chair, CEO and CFO); Top 20 (Board, and Executive Committee, including Top 3); Pipeline 40 (Senior leaders who report into the Top 20).

Data is cross analysed using several sources, many of which are publicly available including annual reports, London Stock Exchange listing information, company websites and LinkedIn. In the case of the executive level employees considered in this report, virtually all names are published on the relevant organisation’s website or annual report. Observed gender and ethnicity are then cross analysed with the output of a unique program Origins, designed by Professor Richard Webber; lead developer of consumer classification systems Mosaic and Acorn. Origins uses a database of 1.2 billion individual records globally, with 2.5 million family names and 0.8 million personal names, to generate algorithms that can associate individual names to key protected characteristics, namely gender, and ethnic or national (ethnocultural) origins.