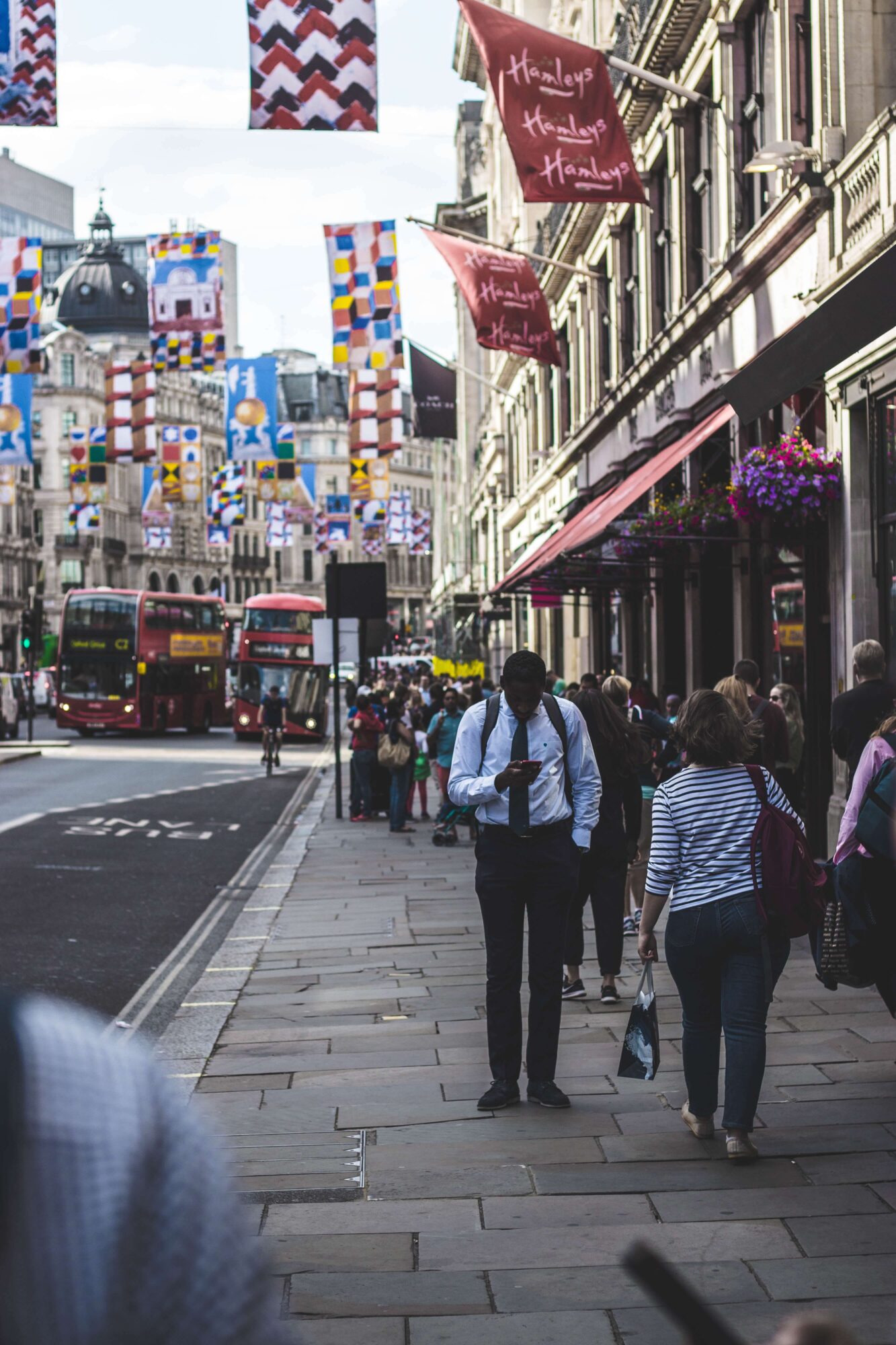 An ethnic majority? Why organisations urgently need to keep up with Britain’s diversification

Census data collected by the Office for National Statistics (ONS) has identified the growing multi-cultural demographic of Britain’s cities. Increasingly being coined “super-diverse cities” and “majority minorities”, some of Britain’s cities have a Black ethnic majority  and diverse population. With London statistically the most diverse city, over half of Leicester (59.1%), Luton (54.8%) and Birmingham’s (51.4%) residents identify as Black and ethnically diverse as well.

18% of England and Wales’ population are Black and ethnically diverse and those identifying as “Black”, “Black British”, “Black Welsh”, “Caribbean” or “African” have increased from 990,000 in 2011 to 1.5 million in 2021. The Census deputy director, Jon Wroth-Smith, concluded from the new evidence that:

“Today’s data highlights the increasingly multi-cultural society we live in. The percentage of people identifying their ethnic group as ‘White: English, Welsh, Scottish, Northern Irish or British’, continues to decrease.”

Britain’s demographic trajectory is one of increasing racial, ethnic, religious and cultural diversity. This is not the case for many organisations’ recruitment and promotion trajectories. 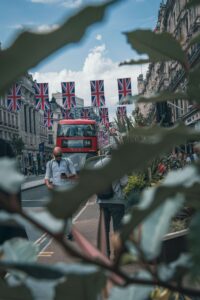 So, is inclusion of the ethnic majority and diversification of the workplace needed now more than ever before?

A 2021 study conducted by Savanta found that four in ten (42%) of Black employees resigned from their job, giving a lack of diversity and inclusion as the reason. This compared with just two in ten of white employees. WorkL Consultancy identified from 20,000 people that Black women are the least likely group to feel empowered in the workplace and that Black men are the least happy in the workplace. As new data continues to recognise the issues ethnic minority employees face in the workplace, workplace culture is also consistently linked to resignations.

Many ethnic minority employees are leaving because of workplace cultures that foster racism, power misuse, lacking integrity and prejudice. This had led to a pattern of mass resignations, with a 2022 TUC report (from a sample of 1,750 Black and Ethnic Minority workers) estimating that over 120,000 ethnically diverse workers have quit their jobs due to racism. Kantar’s Inclusion Index (based on 13,000 employees across 13 countries) ranked UK corporate workplaces poorly for inclusivity, despite the “growing appetite” amongst employees for development of inclusive work environments.

This is a growing risk for organisations- looking to fill vacancies- that fail to engage with issues of equality and inclusivity.

How can your organisation combat the issue of filling vacant roles?

As organisations continue to face poor retention of their ethnically diverse employees due to workplace culture, many are looking for organisations that are making visible changes. Change can be made from the top, by ensuring the promotion ladder has no glass ceiling. Race Equality Matters’ Trailblazer initiative is helping employees, and other organisations, to identify those that are taking race equality, diversity and inclusion seriously.

Visible action in tackling race equality is in demand and essential for growth.

How can your organisation represent the ethnic majority and the entire Britain’s changing demographic?

How can your organisation promote true and meaningful inclusion?