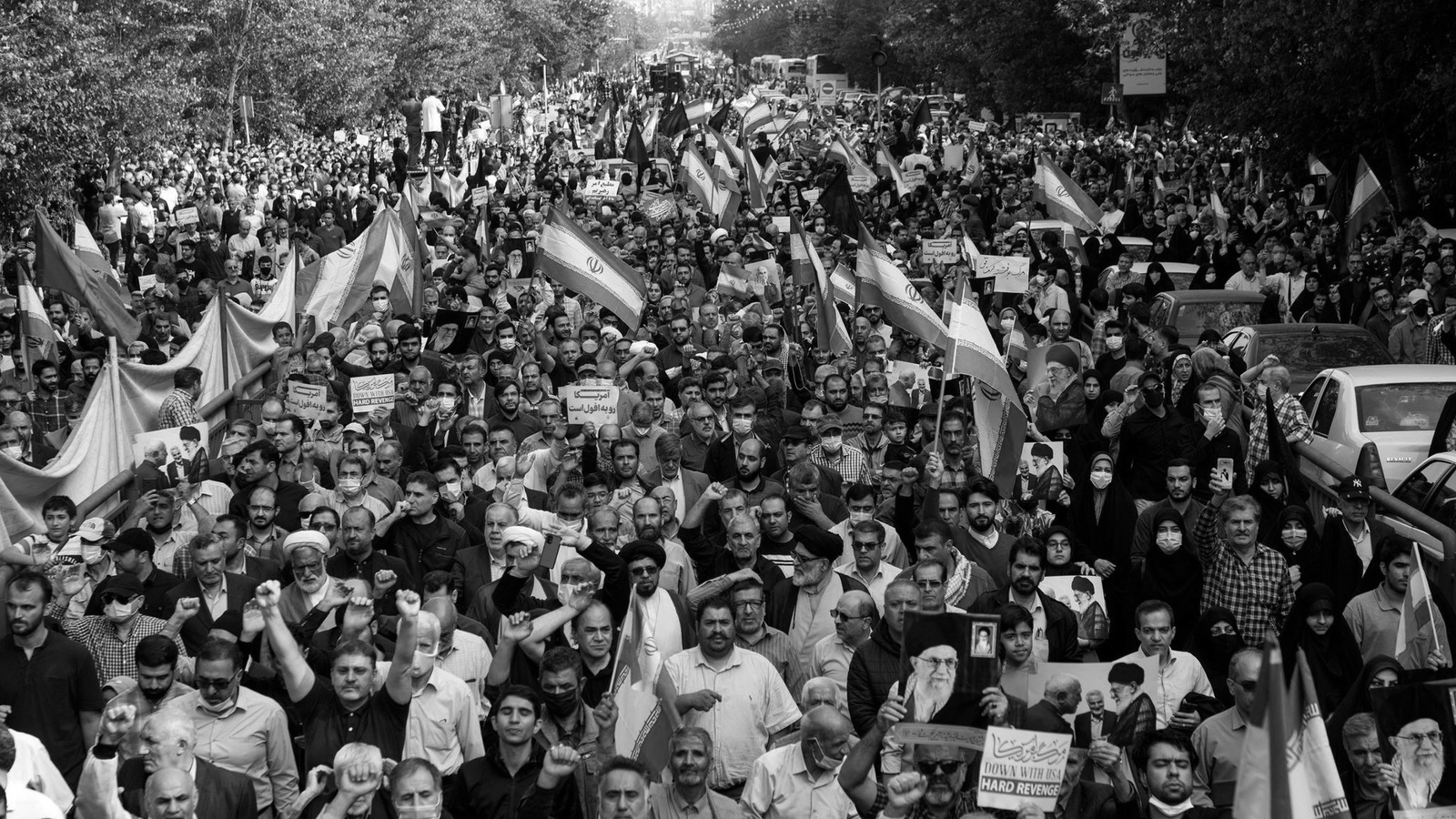 Anti-establishment protests continue to sweep Iran,  in which lessons of active allyship, activism and collective action can be gleaned.

As Iran faces the United States, England and Wales in the upcoming World Cup, football players and other national sportspeople have shown alliance with the protests. Ali Karimi, Ali Daei and others have demonstrated active and visible allyship that is expected to continue throughout the tournament.

The devastating death of Mahsa Amini on 16th September, whilst in police custody following her brutal arrest for not wearing her hijab correctly, has triggered widespread protests led by schoolgirls and young women across Iran. These protests- calling for greater freedoms and strong anti-regime sentiment- have led to further arrests and deaths, including that of 16-year-old Sarina Esmailzadeh and 17-year-old Nika Shahkarami. The Iranian rock climber, Elnaz Rekabi, has also been missing since she broke Iranian law when competing without a hijab on Sunday 16th October 2022, which was praised by many as an act of solidarity with the protests.

An Iranian human rights group has estimated that 12,500 people have been arrested and almost 250 killed following the protests, although exact figures are unlikely to be disclosed. Since September, unrest has spread from Tehran totaling 1,265 distinct protests. 11,158 have been led by women.

The human impact and devastation these protests are having, remind onlookers that collective action can be highly dangerous when it is within structures resistant to reform.

The protests also present the theme of intersectionality and the complex nature of oppression. Varying gender, age, ethnicity and religion emerge from the demographic, demonstrating that collective action gives a voice to those that are often not heard.

So, what can we learn from these protests? How can these events inspire us to create change?

The Iranian protests are an example of collective action and active allyship. As social media has become a forum for education, discussion and promotion, allies have emerged in support of the cause. Allyship can exist in any context where a group of people are discriminated against and oppressed due to structural and social forces.

Change Catalyst has defined an ally as “someone who learns, shows empathy, and takes action on someone else’s behalf… [and] also leads the change by correcting unfairness and injustice and removing barriers so everyone can rise.”.

Active allyship is about behaviour, not rhetoric. Performative allyship cannot create meaningful change, and neither can bystanders.

Why is active allyship necessary in the workplace?

Change Catalyst’s 2021 State of Allyship Report (based on in-depth research since 2015) found that 92% consider allyship to have had a valuable impact on their career. An individual (that had experienced discrimination) that had support from at least one ally was twice as likely to: feel a sense of belonging in the workplace, be satisfied with the workplace culture and satisfied with their job. This evidence highlights the importance of allyship when creating an inclusive workplace culture.

Why aren’t there enough allies in the workplace?

A Race Equality Matters’ poll, from a recent event, identified that less than half of attendees (46%) felt their senior leaders were committed to tackling race inequality. Only 38% felt that allies are playing an active part in tackling race inequality in their organisation, with the main driver of change being the ethnically diverse colleagues.

Research has found that the two greatest barriers to effective allyship is a perceived lack of skills/training and a lack of time. The responsibility falls to employers and colleagues to improve education, allyship and action.

The Iranian protests have shown us, collective action and active allyship bring awareness and greater chance of change. As a 19-year-old protester told the Guardian after being subject to brutal police violence:

“It’s not just Asra’s death,” she says. “The Islamic Republic has been killing our people for 40 years, but our voices weren’t heard. Let the world know this is no longer a protest – we are calling for a revolution. Now that you’re all listening to our voices, we will not stop.”

How can you become an active ally against race inequality in your workplace and beyond?

How can we ensure the unheard are given a voice?